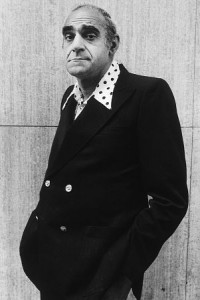 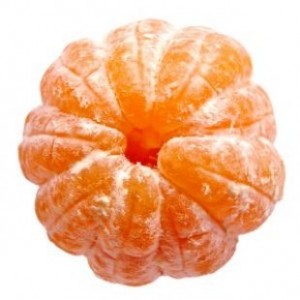 …that happened again and again during my halfhearted rehab attempts: I straightened up for a while , but sooner or later I ran into some Chang Moi rocks and it was off to the races, another four years of getting strung out like a fucking guinea pig.
END_OF_DOCUMENT_TOKEN_TO_BE_REPLACED 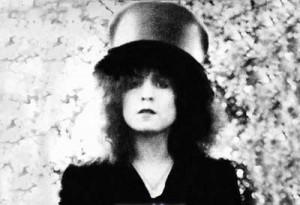 Time is short today for a full appreciation; instead, here are five random Bolan factoids:
END_OF_DOCUMENT_TOKEN_TO_BE_REPLACED

At a wine tasting recently I spotted a guy with a T-shirt that read “Some people have a way with words, other people…not have way.” This made me so happy that I had to follow him around until I could thank him, though I’m not 100% sure he was aware of the line’s genesis, which was in Steve Martin’s 1970s comedy act.

All these classic bits are hard-wired into my brain machine and will probably remain there long after I have forgotten everything about my own actual life. Imagine then my chagrin upon learning that I somehow missed Steve’s 65th birthday, which took place this Saturday. In my defense I did write a lovely tribute for his 60th, which you can read — along with other related items — in the recently created category on this site that I call Gurn Blanston (after Steve’s real name, of course, as all us children of the 70s know).

An an extra special bonus, here’s a video I found of a dark-haired young Steve doing his magic act on the Smothers Brothers show. Happy Birthday to Steve, and to the rest of you, happy Monday.

Stage 17 was the big showdown on the Col du Tourmalet, and it was a cold, rainy, foggy day. The images on the TV were dreamlike and impressionistic, with the raindrops on the camera lens giving everything a sort of Monet quality. And then, out of the fog, there are two figures, one in white and one in yellow: Andy Schleck and Alberto Contador, having left everyone else behind and shooting to the top of the mountain.
END_OF_DOCUMENT_TOKEN_TO_BE_REPLACED 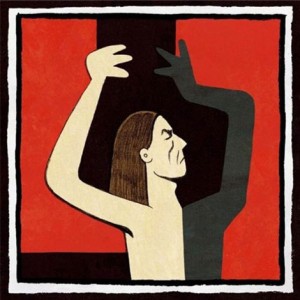 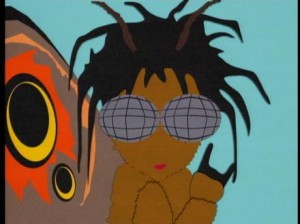