A few words from HST, part 2

America has been breeding mass anomie since the end of World War II. It is not a political thing, but the sense of new realities, of urgency, anger and sometimes desperation in a society where even the highest authorities seem to be grasping at straws.

The above was written in reference to the Hell’s Angels, circa 1966, but just imagine how much worse things have gotten 50 years down the line. Well, I guess you don’t really have to…all you have to do is look around. 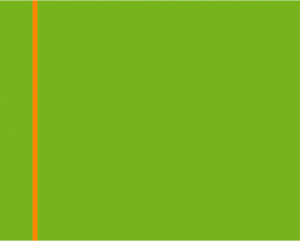 And so, end of the trail beckons. See you at the finish line. 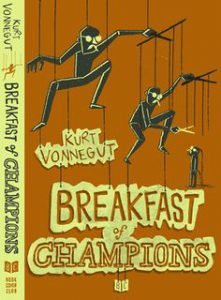 Welcome to the penultimate week of the The Rabo Karabekian Memorial Deathmarch. Since I’m already late posting this let’s keep it slightly on the shorter side this week. I’ll meet you at the end of Chapter 20, where “He would meet his Creator, who would explain everything.” 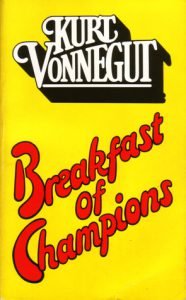