Spent some time this weekend going through the California Voter’s Guide, and this was by far my favorite thing in it. I didn’t vote for Mando, because he is clearly insane, but I am a fan.

A few days ago I started J.G. Ballard’s High-Rise, a 1975 dystopian novel set in a London apartment tower. A paragraph in I was nodding to myself and mumbling, “Now that’s one hell of an opening.”

Imagine my surprise at scrolling the Twitter today and seeing it again, but in a new context.

For today’s complete multimedia experience, I recommend listening to this:

The Vultures Are Circling

Just five days after I mentioned Watergate in my last political post, Prez Von C. went ahead and fired FBI Director James Comey, stirring memories in many of the infamous Saturday Night Massacre. To which my immediate reaction, I must admit, was glee. I could care less about James Comey, whose fault all this is in the first place; but for FVC to make such a bold and desperate move, he must have something big to hide.

A day later the euphoria has settled a bit, but still…whatever he’s trying to cover up, it’s bound to come out sooner or later. The only question is, will it be survivable? As Richard Nixon learned to his chagrin, you can’t just fire your way out of a crisis. Sooner or later the pigeons will come come to roost. The vultures are circling. I’m mixing my bird metaphors and I don’t care. Let the trials begin.

How many more days?

This week I’ve been reading Hunter Thompson’s account of the last days in office of Richard Nixon, and I find myself salivating a little bit. How long, oh Lord, how long, until Fuckface Von Clownstick is run out of Washington on a rail? Has he already committed the crime(s) for which he will be impeached and then pardoned by President Pence, or is that yet to come? I just hope it doesn’t take five years and a re-election for it to happen.

There’s some major historical irony in the fact that the Watergate burglary was committed because Nixon was worried about losing an election that, it turns out, he won easily. One can easily picture FVC doing the same thing — so determined to win the popular vote this time that he signs off on election-machine hacking, widespread phantom voting, or the kneecapping of minority voters.

With any luck it will not come to that. The foulness and corruption infesting the Von Clownstick administration is so rampant that there just have to be some major felonies being committed. The only questions are, a) how long will it take for them to be discovered and brought to light, and b) how much will the president know, and when will he have known it? For him to be brought to heel, he will have to be caught so red-handed that all but his most delusional supporters will finally be forced to face the truth, but I for one have no problem imagining at least a dozen ways that could happen. END_OF_DOCUMENT_TOKEN_TO_BE_REPLACED 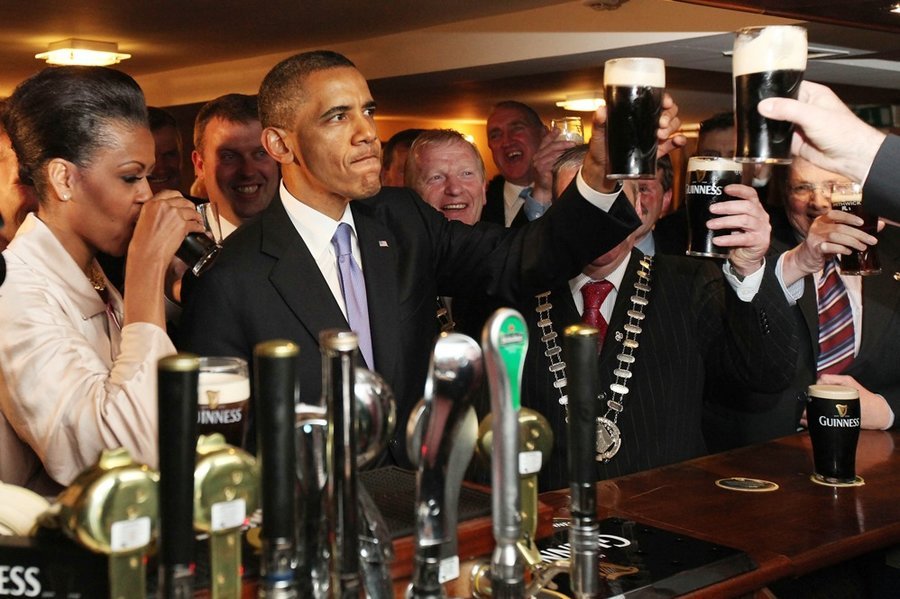