Bob Dylan quote of the day

“Just keep playing, no matter how weird it gets.”

– Dylan to the Hawks before their first show together, 1965 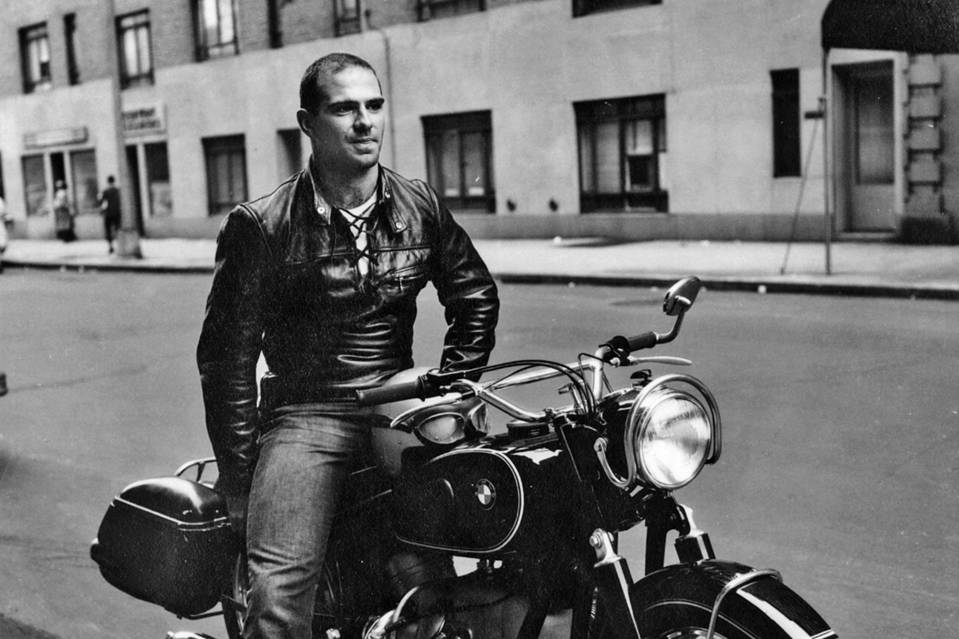 Kanye West quote of the day

“I think that I have like, faltered, you know, as a human. My message isn’t perfectly defined.”

Yet still a few more more words from Carl Jung

I thought I was done with Carl, but this last bit of his book (save the “Retrospect” or epilogue) is really quite beautiful. I would like to commit it to memory but that is not likely given the current state of my brain’s writing mechanism; saving it here to find again in the future is the next best thing. (Note to readers or future selves: ignore the Latin terms and big words, and try to focus on the essence of the thing. It is a bit long but worth it.)

At this point the fact forces itself on my attention that beside the field of reflection there is another equally broad if not broader area in which rational understanding and rational modes of representation find scarcely anything they are able to grasp. This is the realm of Eros. In classical times, when such things were properly understood, Eros was considered a god whose divinity transcended our human limits, and who therefore could neither be comprehended nor represented in any way. I might, as many before me have attempted to, venture an approach to this daimon, whose range of activity extends from the endless spaces of the heavens to the dark abysses of hell; but I falter before the task of finding the language which might adequately express the incalculable paradoxes of love. Eros is a kosmogonos, a creator and father-mother of all higher consciousness. I sometimes feel that Paul’s words — “Though I speak with the tongues of men and of angels, and have not love” — might well be the first condition of all cognition and the quintessence of divinity itself. Whatever the learned interpretation may be of the sentence “God is love,” the words affirm the complexio oppositorum of the Godhead. In my medical experience as well as my own life I have again and again been faced with the mystery of love, and have never been able to explain what it is. Like Job, I had to “lay me hand on my mouth. I have spoken once, and I will now answer.” (Job 40:4 f.) Here is the greatest and smallest, the remotest and nearest, the highest and lowest, and we cannot discuss one side of it without also discussing the other. No language is adequate to this paradox. Whatever one can say, no words express the whole. To speak of partial aspects is always too much or too little, for only the whole is meaningful. Love “bears all things” and “endures all things” (1 Cor. 13:7). These words say all there is to be said; nothing can be added to them. For we are in the deepest sense the victims and the instruments of cosmogonic “love.” I put the word in quotation marks to indicate that I do not use it in its connotations of desiring, preferring, favoring, wishing, and similar feelings, but as something superior to the individual, a unified and undivided whole. Being a part, man cannot grasp the whole. He is at its mercy. He may assent to it, or rebel against it; but he is always caught up by it and enclosed within it. He is dependent upon it and sustained by it. Love is his light and his darkness, whose end he cannot see. “Love ceases not” — whether he speaks with the “tongues of angels,” or with scientific exactitude traces the life of the cell down to its uttermost source. Man can try to name love, showering upon it all the names at his command, and still he will involve himself in endless self-deceptions. If he possesses a grain of wisdom, he will lay down his arms and name the unknown by the more unknown, ignotum por ignotius — that is, by the name of God. That is a confession of his subjection, his imperfection, and his dependence; but at the same time a testimony to his freedom to choose between truth and error.

This kind of speaks for itself.

As a rule…the individual is so unconscious that he altogether fails to see his own potentialities for decision. Instead he is constantly and anxiously looking around for external rules and regulations which can guide him in his perplexity. Aside from general human inadequacy, a good deal of the blame for this rests with education, which promulgates the old generalizations and says nothing about the secrets of private experience. Thus, every effort is made to teach idealistic beliefs or conduct which people know in their hearts they can never live up to, and such ideals are preached by officials who know that they themselves have never lived up to those high standards and never will. What is more, nobody ever questions the value of this kind of teaching.

Therefore the individual who wishes to have an answer to the problem of evil, as it is posed today, has need, first and foremost, of self-knowledge, that is, the utmost possible knowledge of his own wholeness. He must know relentlessly how much good he can do, and what crimes he is capable of, and must beware of regarding one as real and the other as illusion. Both are elements within his nature, and both are bound to come to light in him, should he wish — as he ought — to live without self-deception or self-delusion.

I wanted to make note of this passage from Carl Jung’s Memories, Dreams, Reflections for a couple of reasons. First off because it is such a deft and lucid treatment of one of the Big Questions. And also because it sums up my own views on the subject so neatly that now I needn’t bother writing them down. Thank you Carl!

What I have to tell about the hereafter, and about life after death, consists entirely of memories, of images in which I have lived and of thoughts which have buffeted me. These memories in a way also underlie my works; for the latter are fundamentally nothing but attempts, ever renewed, to give an answer to the question of the interplay between the “here” and the “hereafter.” You I have never written expressly about a life after death; for then I would have had to document my ideas, and I have no way of doing that. Be that as it may, I would like to state my ideas now.
END_OF_DOCUMENT_TOKEN_TO_BE_REPLACED