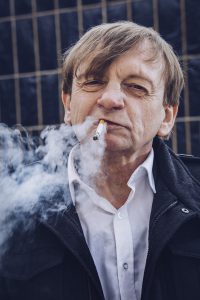 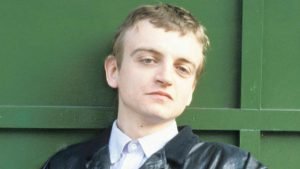 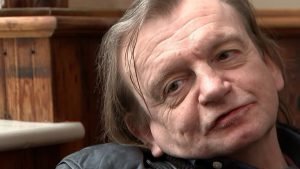 Now that the mandatory 21-day waiting period has passed, I can officially name a song of the year for 2017. It’s from Benjamin Booker’s album Witness, and it has everything: a stomping T. Rex beat, a sanctified aura, and that voice. Yes, that voice; it’s hard to believe he’s only 28. With any luck we’ll have him around until he starts to look like he sounds.