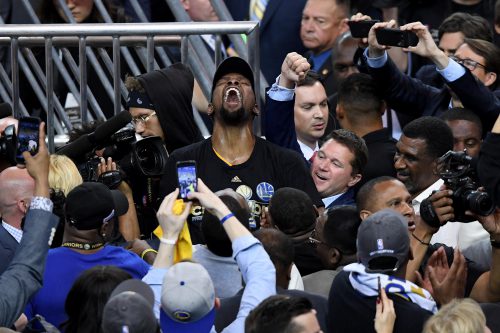 A while back my friend Robert gifted me with a copy of a compilation called Can’t You Hear Me? ’70s African Nuggets, but I only recently started to really listen to it. Great stuff, especially this one: 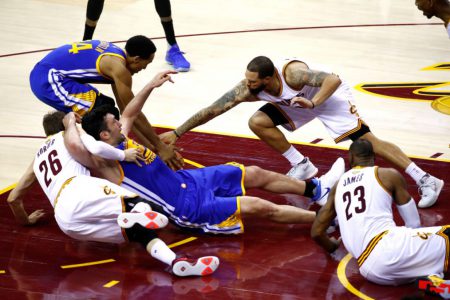