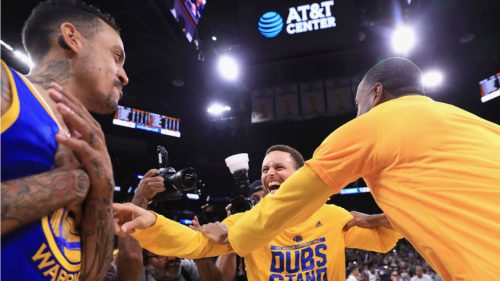 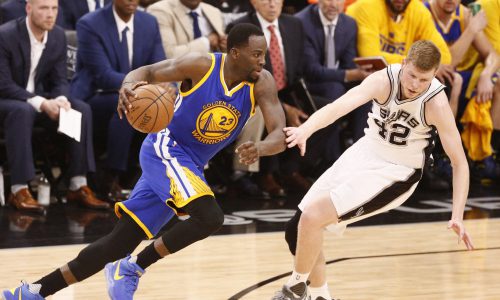 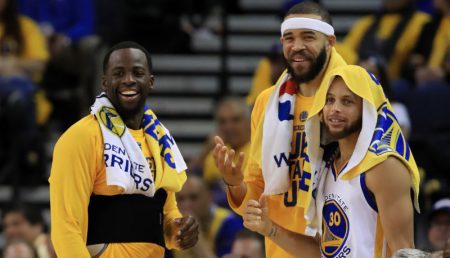 It was that kind of game.

This one gets an asterisk too, because with Kawhi Leonard out with an ankle injury, the Spurs looked nothing like the team the made the Warriors’ lives hell for the first 30 minutes of Game 1. He is their linchpin on both defense and offense, and in his absence Steph Curry went immediately into Human Torch mode, scoring 15 points in the first quarter as the W’s went up 33–16.

This game was never close and not, in fact, very interesting. But again, a win is a win is a win. The Warriors need only six more of them to hoist the trophy. The hope all around is that Kawhi will be back for Saturday’s Game 3, making things a little more competitive.

Meanwhile, the Eastern Conference Finals will finally get underway tonight, with the well-rested Cleveland Cavaliers facing the scrappy Boston Celtics. There are a lot of us hoping that the Celtics can provide at least a modicum of challenge for the defending champs; we shall see what we shall see.