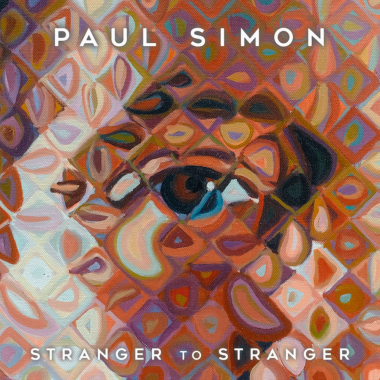 This year, with it being easier than ever to check out music online, I decided to give Paul’s new album a good listen. And lo and behold, it is wonderful. Stranger to Stranger exceeded my expectations by several orders of magnitude.

The opener, “Werewolf,” is an understated piece of genius — a prelude to apocalypse set to a loping beat with funny, mordant lyrics and otherworldly harmonies. (I may like it just a little extra because it addresses me personally: “The werewolf is coming, Bill.”)

It is followed by “Wristband,” a tale of Simon being locked out of his own concert, which he turns into a meditation on income inequality and the general unfairness of life.

Yes, this could be classified in the overstuffed category of “rich rock star assuages his conscience by singing about poor people,” but I’m inclined to give Simon a break. He has been saying that this is his last album — in a recent article he was quoted as saying “I don’t have any ideas left” — so in recognition of a long career that’s brought a lot of joy to a lot of people, let’s accentuate the positive.

The rest of the album continues on a similar wavelength, low-key but sneaky-smart and sometimes transcendent. After 50 years or so in the business, Paul Simon has become an expert at making things seem effortless, but that’s deceptive. Not many people could pull off something like “Street Angel” or the title track. If this is indeed his last album, it’s a pretty high note to go out on.