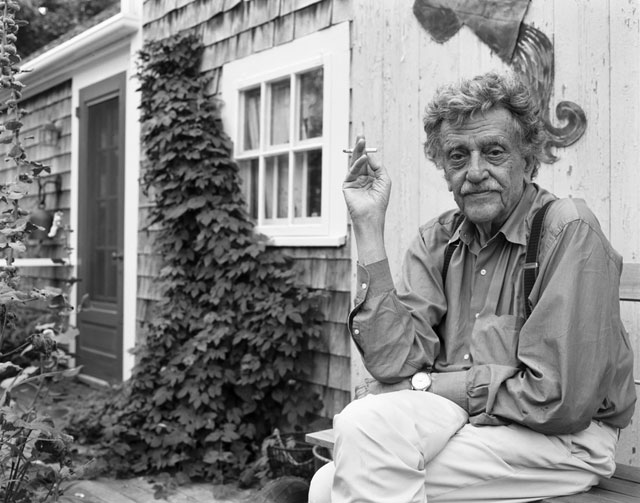 I’ve sensed for awhile that I had a Vonnegut period coming, and it arrived this week. I’ve been reading Welcome to the Monkey House as well as listening to the audiobook of Breakfast of Champions read by John Malkovich.

The latter makes BoC a somewhat darker experience than it is on the page, though when you think about what happens in the story, clearly that darkness was always there. In print it may be leavened somewhat by KV’s whimsical illustrations, which obviously are difficult to translate to the audio version. So if you’ve ever longed to hear the great John Malkovich attempt to describe Kurt Vonnegut’s drawing of an asshole, now you can.

For awhile I thought Malkovich and Vonnegut might be a stylistic mismatch, but it’s improved as it’s gone along, and the Malk absolutely kills Rabo Karabekian’s monologue about unwavering bands of light. Karabekian is a strange case — here Vonnegut has created a character that he clearly detests, and says so. And yet he gives Karabekian a beautiful and lucid speech that’s right at the heart of what Breakfast of Champions is all about.

I now give you my word of honor…that the picture your city owns shows everything about life which truly matters, with nothing left out. It is a picture of the awareness of every animal. It is the immaterial core of every animal—the “I am” to which all messages are sent. It is all that is alive in any of us—in a mouse, in a deer, in a cocktail waitress. It is unwavering and pure, no matter what preposterous adventure may befall us. A sacred picture of Saint Anthony alone is one vertical, unwavering band of light. If a cockroach were near him, or a cocktail waitress, the picture would show two such bands of light. Our awareness is all that is alive and maybe sacred in any of us. Everything else about us is dead machinery.

He seems like one of those characters who just takes on a life of his own. (I am pleased to note that Rabo Karabekian has his own Wikipedia page.) 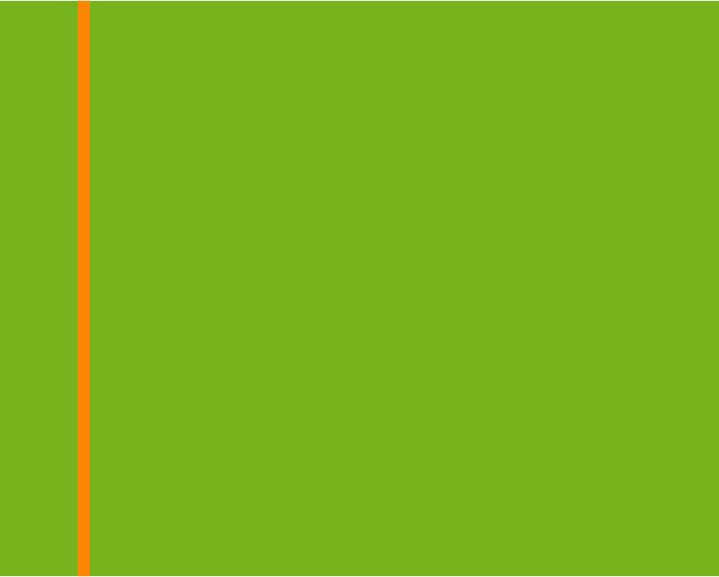 As for Monkey House, when my raggedy old paperback finally fell apart a couple years ago, for Christmas I asked for and received a copy of the fancy new edition. (It’s taken awhile for it to work its way through the queue.) This edition includes a long essay about the development of the title story, along with excerpts from the numerous drafts. It’s pretty amazing to see how much it changed from the early versions, as Vonnegut experimented with different characters, plotlines, and titles.

Vonnegut’s authorial voice is so free-flowing and conversational that he makes it seem effortless, but obviously it was not. He describes his method thusly: “You beat your head against a wall until you break through to page two and you break through to page three, and so on.” In the end, this is the only rule for writers that matters: You try hard, and you keep trying, and you try some more. I haven’t always followed that rule, but I keep working on it.

Up next: The omnibus edition of Vonnegut’s 1963-73 work that I also got as a Christmas present, and has also been waiting for its day in the sun. And maybe Bluebeard.