This Is Where I Live 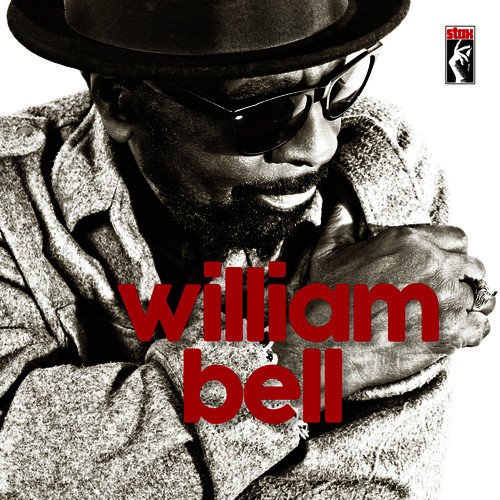 William Bell was never in the top tier of soul singers with your Reddings, Cookes, and Gayes, but he had a solid career as a songwriter and recording artist. He wrote “You Don’t Miss Your Water,” which was made famous by the aforementioned Mr. Redding, and co-wrote “Born Under a Bad Sign,” a big hit for Albert King and then Cream. As a singer, he was best known for “Forgot to Be Your Lover,” a stone classic that was later covered by everyone from Billy Idol to the reggae crooner George Faith (in a version produced by Lee “Scratch” Perry).

But I had no idea that Bell was still active in the music business, so I was surprised to hear that he was releasing a new album. I was even more surprised when I actually heard it. It is shockingly good.

This Is Where I Live leads off with the ruminative “The Three of Me,” which sounds like a lost classic from the heyday of soul, with just a hint of crisp studio gloss marking it as a modern production. At 77, Bell’s voice sounds better than it ever has — and I know reviews of comeback albums always say that, and it’s usually bullshit. But don’t take my word for it, check out this live recording:

The rest of the album is great too. The songwriting is sturdy, the sound is lush without being showoffy. Love is the primary subject matter, mostly the pitfalls thereof, though there’s also the stirring declaration of devotion “I Will Take Care of You.” A new version of ”Born Under a Bad Sign” takes the song in an interesting new direction, and the title track tells the story of Bell’s life and career in a nimble 3 minutes and 14 seconds. (I could quibble about the fact that he sings “I was just a little boy when I heard Sam Cooke singing “A Change Is Gonna Come,” when the calendar says he was 25 when that song came out in 1964; but why pick nits?)

Things wrap up with the gospelish “People Want to Go Home,” and if you don’t feel at least a little better by then, you’re a tough nut to crack. Kudos, mad props, and a hearty “thank you” to Mr. Bell and his collaborator John Leventhal — making tasteful and high-quality soul music in 2016 is no small matter, and I for one appreciate the effort.