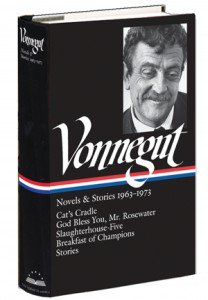 That may be why Candlestick was only about half full. If you ever choose to time-travel to San Francisco on 8.29.66, you’ll be able to walk right up to the box office and buy a ticket. Be sure to take a parka.
END_OF_DOCUMENT_TOKEN_TO_BE_REPLACED

Journey of the Sorcerer

So it’s come to this — here I am posting a video of an Eagles song. Sorry, Dude.

Amazingly, I did not learn until this week that what I thought of as the theme song from the original radio series of The Hitchhiker’s Guide to the Galaxy — one of my favorite things in the history of recorded sound — was actually “Journey of the Sorcerer,” a track from the Eagles’ 1975 album “One of These Nights.” It was written by Bernie Leadon, who quit the band soon after the album was released and was replaced by Joe Walsh.

I’ve always had mixed feelings about the Eagles, to say the least. I have a soft spot for “Hotel California,” and really enjoy it if I hear it about once a year. There was a period there when I was seemingly hearing it every day, and got sick of it unto death. But that was a long time ago.

As for “Journey of the Sorceror,” I dig it. Apparently I’ve been digging it for almost 40 years without my knowledge. Live and learn, live and learn. 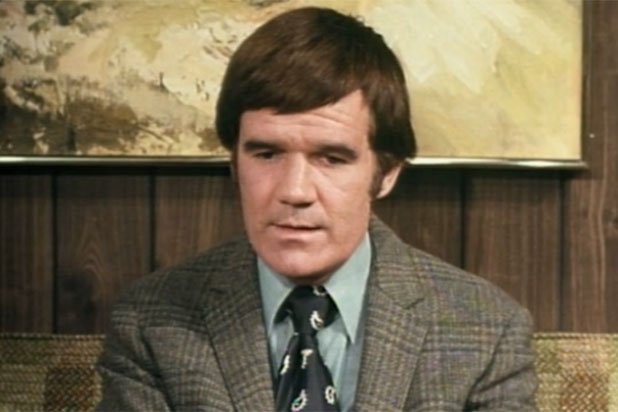