My mind isn’t quite as easy to blow as it once was, but every now and again something sneaks past the gatekeeper and rearranges my neurons in a pleasant way. Let’s catch up a little bit.

On Monday Stephen Colbert’s Late Show opened its coverage of the 2016 Democratic National Convention with this stupendous bit of nouveau psychedelia:

Simply fantastic. I admit I’ve been a bit disappointed with Stephen’s CBS incarnation, and enjoyed it last week when the old “Stephen Colbert” returned for a few minutes during the Republican Convention. What the hell, let’s throw that in here too:

I once heard the Daily Show compared to an evening beer, and the Colbert Report to a shot of whiskey; the Late Show is more like a Manhattan. It can be great, and then sometimes the liquor is wrong or the ingredients are poorly balanced, and it just doesn’t work. One misses the dependable purity of the old show. It doesn’t surprise me to hear that the Late Show’s first year has been somewhat troubled, and that its future is not guaranteed. But I root for Stephen, and for this week, at least, he has me back.

Streaming Music and the Collector’s Mentality

In the last couple weeks I finally broke down and started using Spotify. And I have to admit, the depth and breadth of the catalog is pretty impressive; only twice have I been unable to find what I was looking for. But there’s something about it that I still find somehow lacking, and I think this has to do as much with ingrained mental habits as anything.

Any music fan old enough to have significant memory of the 20th century grew up on records, maybe eight-tracks or cassettes, and then later CDs. With physical media there was always this concept of, I have acquired it now; it is mine. And for a certain type of mind, which many of us have, this was very satisfying. We went along from year to year, slowly building our collections, which of course came to reflect our very personalities.
END_OF_DOCUMENT_TOKEN_TO_BE_REPLACED 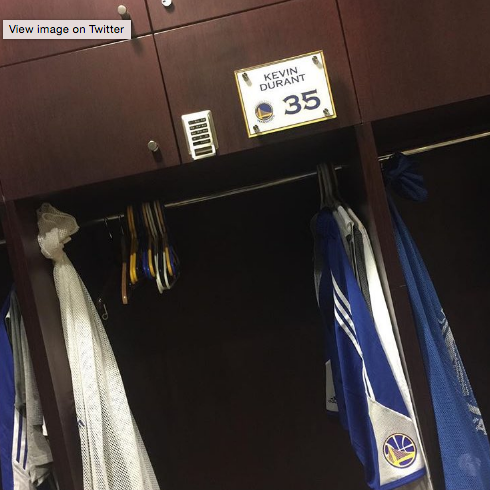 But enough about the poor unfortunate Mr. Floyd, let’s talk about the rich and prosperous Mr. Butch.
END_OF_DOCUMENT_TOKEN_TO_BE_REPLACED