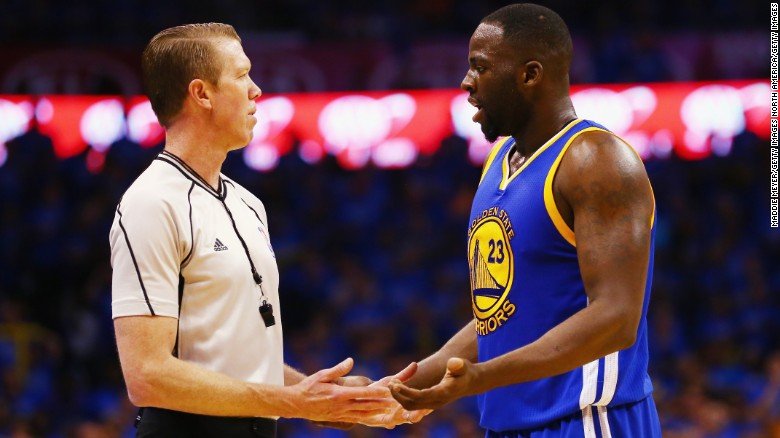 Why can't we just get along?

Game 1 of the NBA Finals will tip off in a couple hours, and not a moment too soon. In the absence of actual news, the internet spits out an endless stream of overanalysis, speculation, and outright blather. It was news today that Steph Curry uses Uber to get around town, apparently disappointing those hoping to see him float by on a magic carpet.

Which frankly, at this point, would not surprise me that much.

In the meantime, here are a few predictions about the series, none of them of any significance whatsoever.

And that’s probably enough for now…my battery is low and there are chores to do before gametime. How crazy is it that the W’s are in the Finals for the second straight year? It used to be a pipe dream that they would ever play games in June, and here we are. Indeed do many things come to pass.