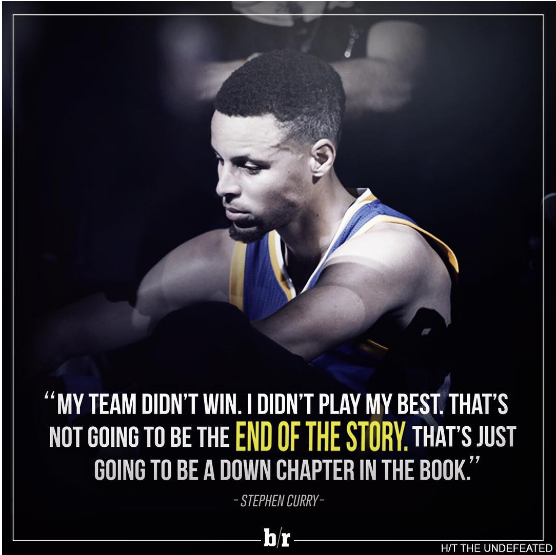 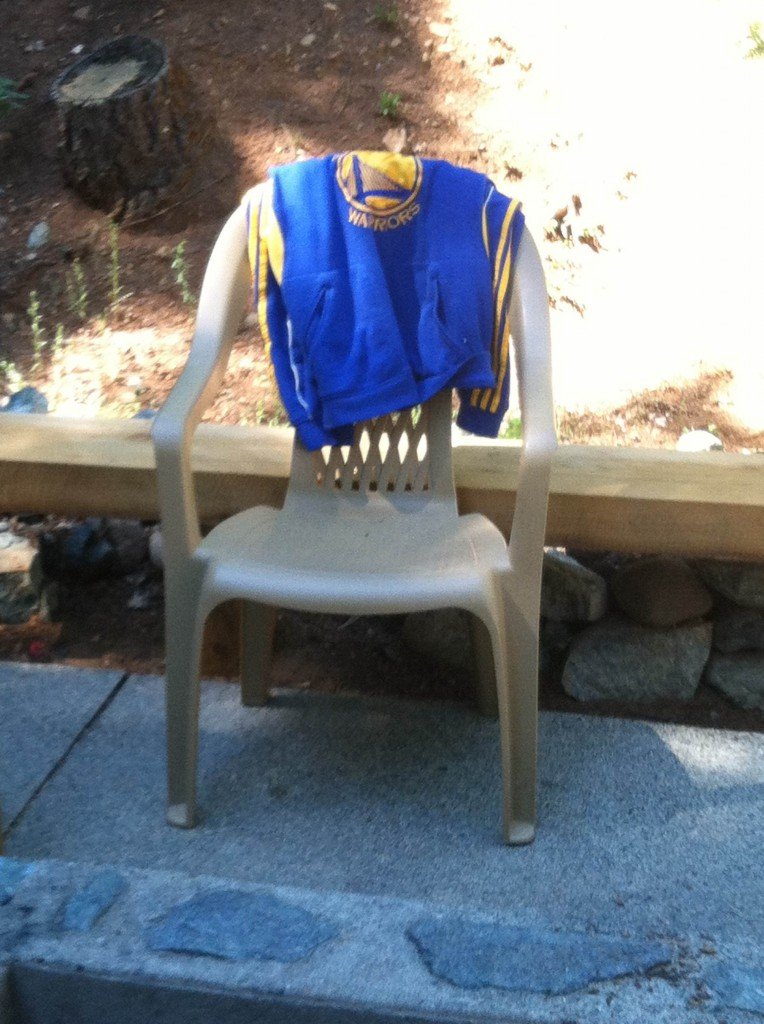 Good Lord, what a nightmare of a game. The Warriors went down big early — 20 points in the 1st quarter, to be precise — and despite repeatedly clawing their way back into it, could never quite get there. Things just kept going wrong — Andre Iguodala hurt his back, Steph Curry tweaked his hand and got into foul trouble, and in the end it was just one of those days.

The image that will linger is Curry fouling out of the game — !!!!! — with 4:22 left, then for good measure getting ejected after winging his mouthpiece toward the crowd. After the game, Steph’s wife Ayesha went on record saying the game had been fixed. It was an ugly scene all around.

I was watching in a room full of loved ones and alcohol, which lessened the sting somewhat. But on the whole it was not one of your better days to be a Warriors fan. With any luck Sunday — which is when Game 7 will be played in Oakland — will be better. Please, please let it be better.

Since this has turned out to be a long and exhausting playoff season, in the interest of brevity, I’ve written a haiku about last night’s game:

Kyrie and LeBron:
Credit where credit is due.
Draymond’s back Thursday.

A Day That Will Live in Infamy

Today the NBA announced that Draymond Green had retroactively been assessed a technical foul for his dustup with LeBron James in Friday’s Game 4 of the NBA Finals. In case you missed it, it looked something like this:

How bad a decision is this? So bad I find myself agreeing with Stephen A. Smith.

One explanation is that it’s a makeup call for Draymond’s non-suspension in the Steven Adams incident in the Conference Finals. He probably should have been suspended for that one — and it would have made no difference, as Draymond played horribly in the next game and the Warriors lost badly. They could only have been better off without him.
END_OF_DOCUMENT_TOKEN_TO_BE_REPLACED