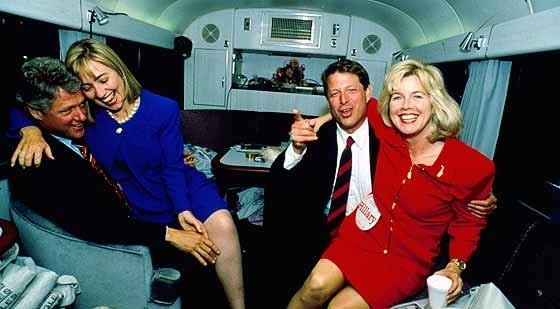 It seems to me that the key to Trump’s appeal is his certainty. He projects total confidence because he really believes that he could walk into the White House and fix everything, because he is smarter than everybody else and such a great wheeler-dealer. Nobody who has any actual experience in government, and knows how hard it is to get things done, can replicate that kind of clueless bravado. However fake most everything about Trump is, the swagger is real, and people respond to that. In the words of the great American philosopher George Costanza, “It’s not a lie if you believe it.”

Trump’s only remaining challenger is Ted Cruz, who somehow has managed to emerge as the “reasonable” alternative, even though he is a far-right, theocratic, sociopathic wingnut. It appears that we are witnessing the Republican Party self-destructing in real time. Right now it is a flaming bag of poo, and soon someone’s foot is going to come down to put it out. What remains is going to be a huge mess spread all over the place.

On the Democratic side we have Bernie and Hillary. One of the very few positive things to come out of this campaign is the knowledge that a self-declared socialist like Bernie Sanders can gain traction with voters. But the writing is on the wall – it’s going to be Hillary, and she’s going to beat Trump like the red-headed mule he is.

The only time I get excited talking about Hillary is when I’ve just finished talking about Trump. The idea of a Hillary presidency seems thrillingly non-apocalyptic by comparison. And of course it will get the whole business of the first woman president out of the way, and say what you will about Hillary – she is competent, and she won’t fuck it up. Plus we’ll get Bill The Big Dog Bubba Clinton back in the White House. It’s going to be like 1992 all over again! Kurt Cobain is going to be be resurrected and make a new record! We’re all going to start using AOL again!

OK, probably not. But life will go on. That’s something.

← Star Wars (and Other Galactic Funk) ← Death of a Counterrevolutionary Man