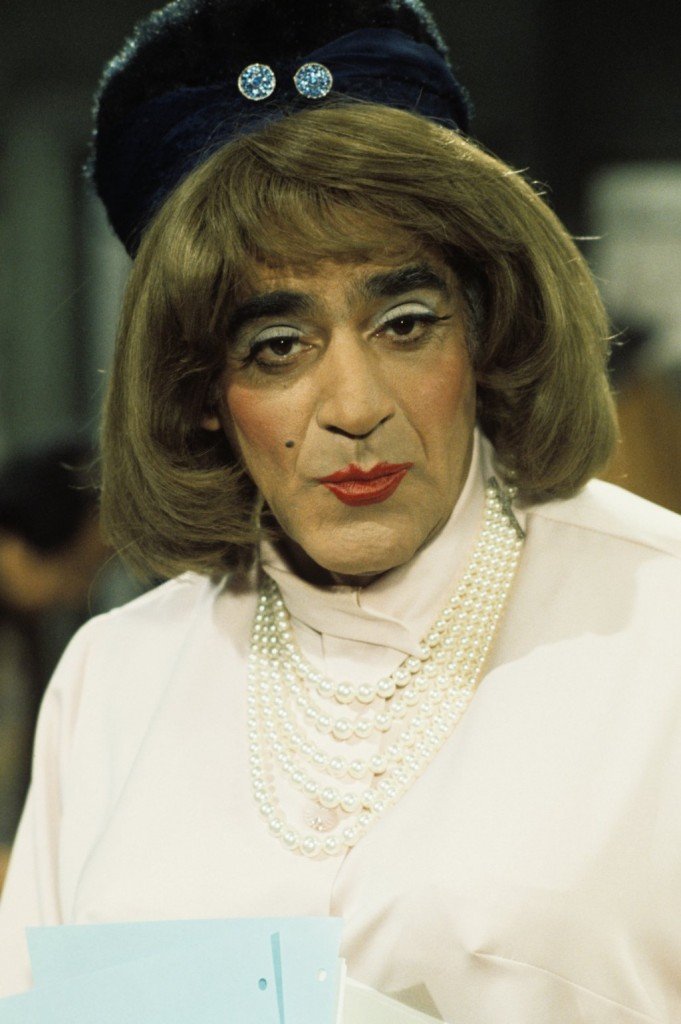 My one-act play about the late Abe Vigoda.

What will it be called?

On the whole, I was not in any way in control of my musical environment for the first half of the decade. My exposure to music came through my parents or the radio. My mom favored pretty things like John Denver and Simon and Garfunkel; my dad liked gospel and a bit of soul, and had a pretty decent collection of rock records spanning 50s 45s (Little Richard, Bill Haley) and 60s LPs (Dylan, The Beatles).
END_OF_DOCUMENT_TOKEN_TO_BE_REPLACED

Alert the Media: Rodent Does Not See Shadow 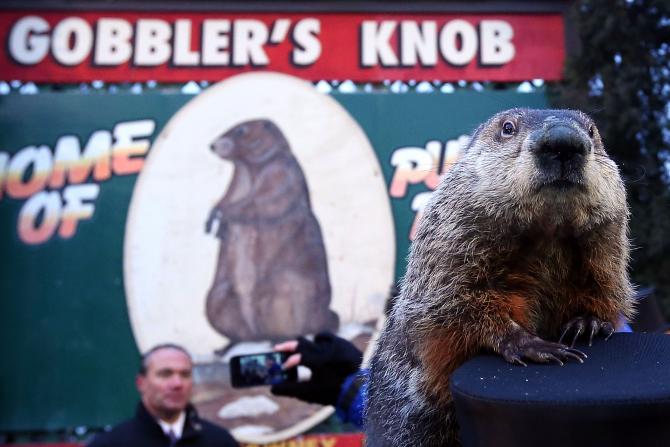 Well, will miracles never cease…for the first time in recent memory, that chubby little prognosticating mammal in Pennsylvania has predicted an early spring.

Of course, we all know, don’t we, that Groundhog Day is fixed? The town elders of Punxsutawney get together every year and decide in advance what the outcome of the shadow-seeing-or-not-seeing drama is going to be. It is all a cruel charade inflicted annually on the American public, who really ought to know better.

Still…this being only the second day of February, I’ll take all the good news I can get. Let’s go ahead and call this a positive sign, cause why not? Early spring for everyone!

Dead ones and the living

So here we are in February – normally my least favorite month, but this year it comes as a welcome deliverance from the death parade that was January.

A lot of famous people died last month, or at least it seems that way. In truth it was probably just business as usual. If you look up lists of deaths on Wikipedia, you’ll see that on any given day 10 or 20 or 30 “famous” people die (in this context, that means people famous enough to have Wikipedia pages). So I guess that’s just how it goes – time marches on, the old order gives way to the new, etc. etc.

Of the January deaths, Bowie, of course, was the big one. He will continue to be the big one for the rest of the year, and the rest of the decade, at minimum. The rest were just your regular celebrity deaths, with the notable names including:
END_OF_DOCUMENT_TOKEN_TO_BE_REPLACED