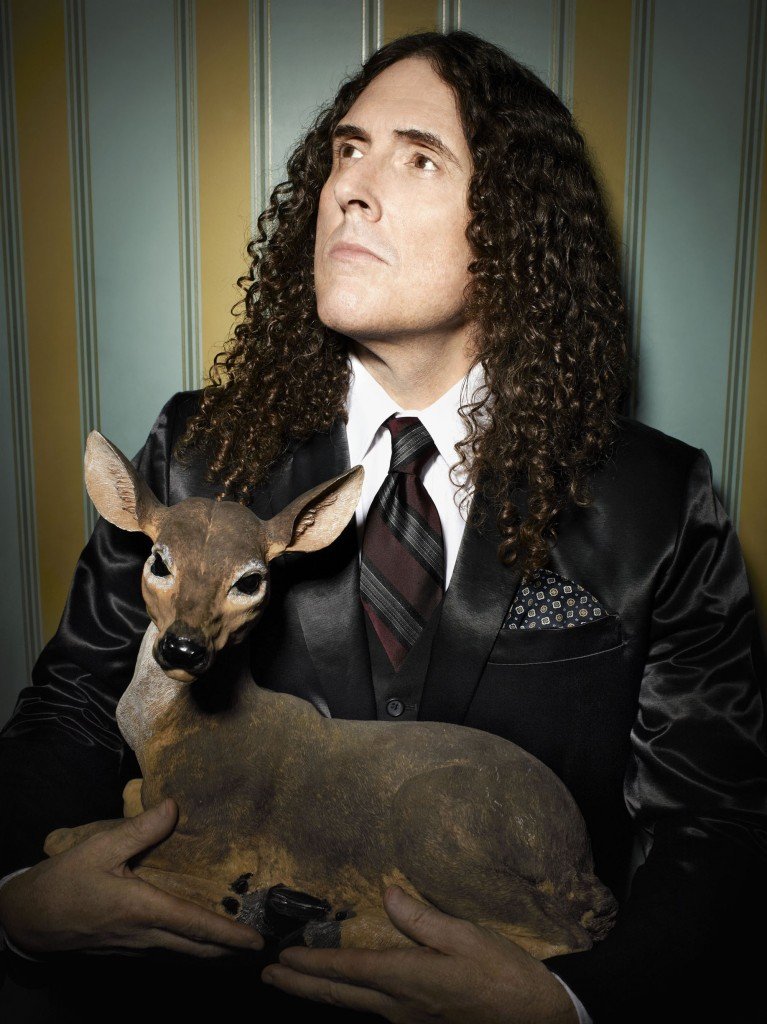 ← A few words from Oliver Sacks ← Last House on the Left