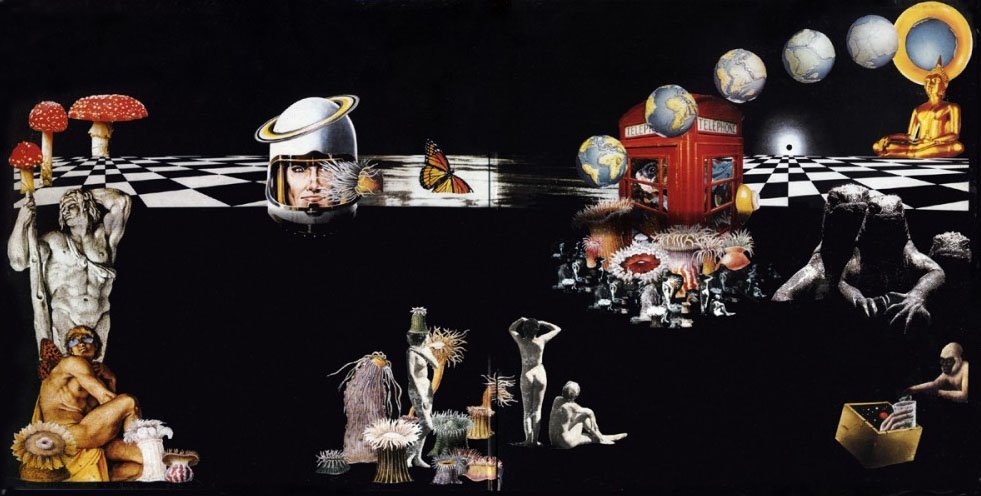 ← So long, Moses ← It Gets Late Early Out Here