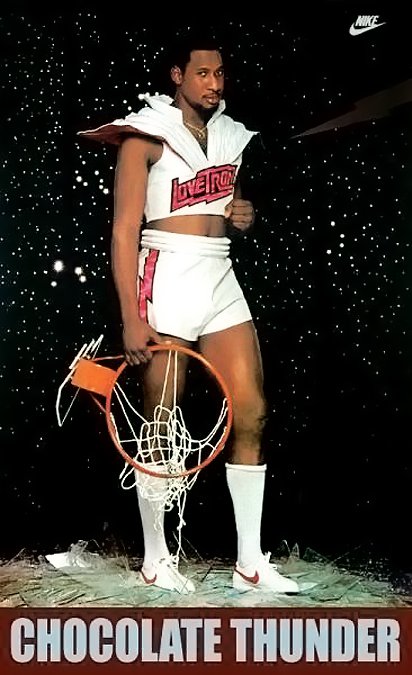 My standing New Year’s resolution is to make everything I do funky. I never quite accomplish it – it is an aspirational guide, not an item on a to-do list – and neither does any other human being. But some people come closer than others, and Darryl Dawkins’ lifetime percentage was among the highest.

Darryl is reported to have died yesterday, though I suspect that he really just returned to his home planet, Lovetron. In truth he always seemed a little out of place in this modern world of ours, being as he was the living embodiment of the glory that was basketball in the 70s.

Things were a little looser, a little…well, yes…funkier back then. Darryl Dawkins came into the NBA fresh out of high school in 1975. Within a few years he had acquired the nickname “Chocolate Thunder,” a truly amazing collection of suits (fire-engine red, banana yellow, fuchsia, lime green, etc.) and a well-deserved reputation as a loose cannon. He never listened much to his coaches, just did what he wanted to do, for better and for worse. One of the things he wanted to do was to dunk with all the force his 6-foot-11, 255-pound frame could muster.
END_OF_DOCUMENT_TOKEN_TO_BE_REPLACED 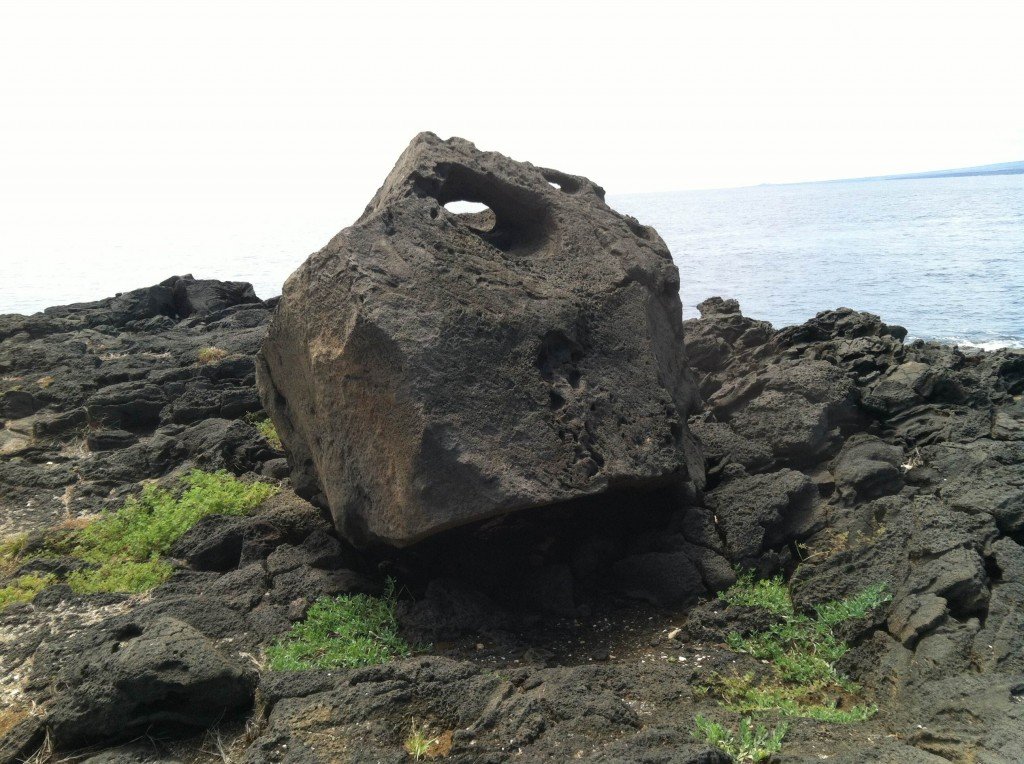 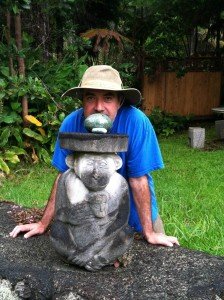 Three monkeys on an island.

Last week, this summer’s grand tour took us to the biggest of the Hawaiian, or as they were once known, the Sandwich Islands (cue mental image of trees laden with BLTs, Reubens, and Italian subs). Imagine if that name had stuck, and our 50th state was called the Sandwich Islands, or maybe just Sandwich. It seems like a whole different world. Our current president would be a native Sandwichian. There would be a TV show called “Sandwich 5-0” and a beverage called “Sandwich Punch,” which is just plain confusing.

This is the kind of thought that tends to drift through your mind in a place like Hawaii, where the tropical atmosphere (combined of course with the drinking and smoking) quickly induces a dissociative state. A week passed in a pleasant blur, and while there was a certain amount of touring and beachgoing, there was also a lot of sitting on the lanai with a glass of wine in hand.

And in truth the indolence has not entirely worn off…so that’s all for now. Aloha, and I really mean that. 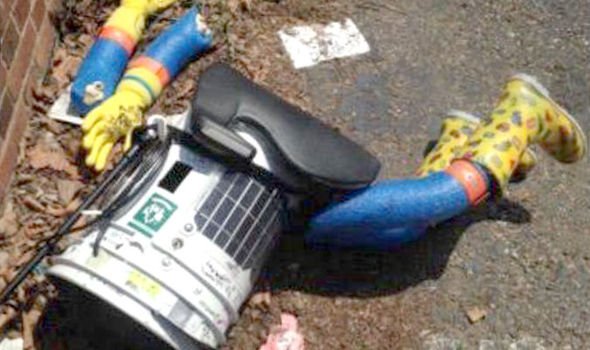 It was only yesterday that I learned, posthumously, of the existence of hitchBOT, a “hitchhiking robot” created by some Canadian college professors. hitchBOT safely navigated its way around Canada, Germany, and the Netherlands, and in July set out to cross the United States. After being treated kindly and hospitably in Boston and New York, taken to a Red Sox game and Times Square, hitchBOT made a big mistake.

It went to Philadelphia.

Within hours, hitchBOT was lying decapitated and dismembered in a ditch.

My initial reaction was, well of course that’s what happened. In Latin, “Philadelphia” means “City of Brotherly Love”; but in American, it means “City Where They Chuck D Batteries at Ballplayers.” As a native Philadelphian, I feel like I can say this without prejudice: people in Philadelphia can be really mean. There are plenty of nice people there too, but the mean ones are mean in a special way peculiar to the city.
END_OF_DOCUMENT_TOKEN_TO_BE_REPLACED 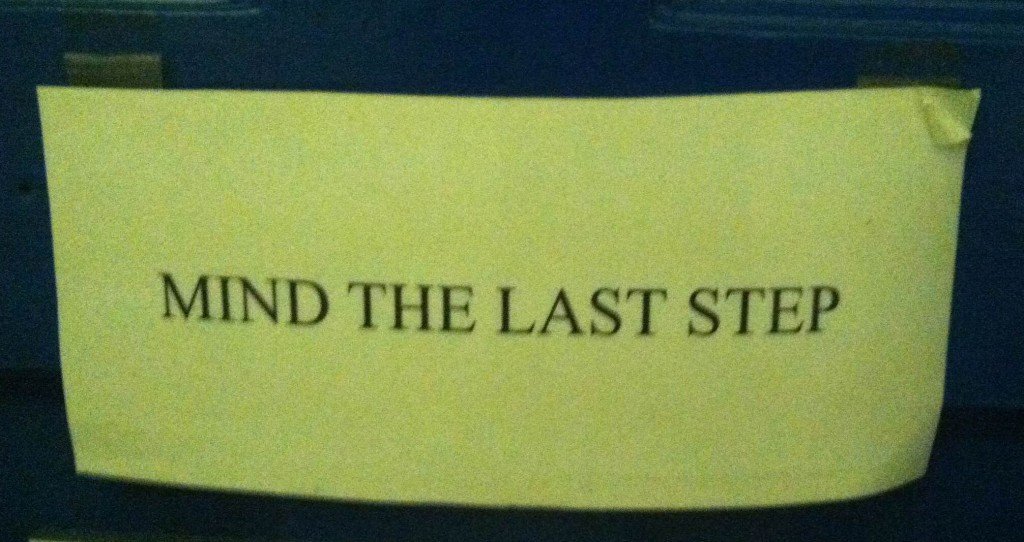