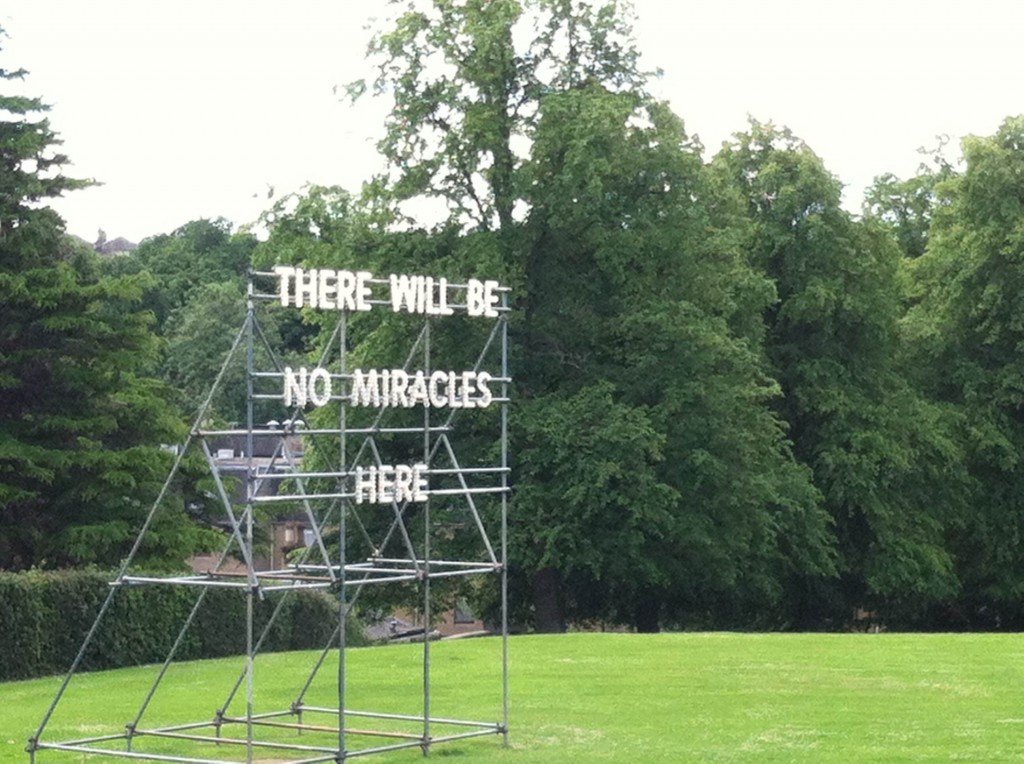 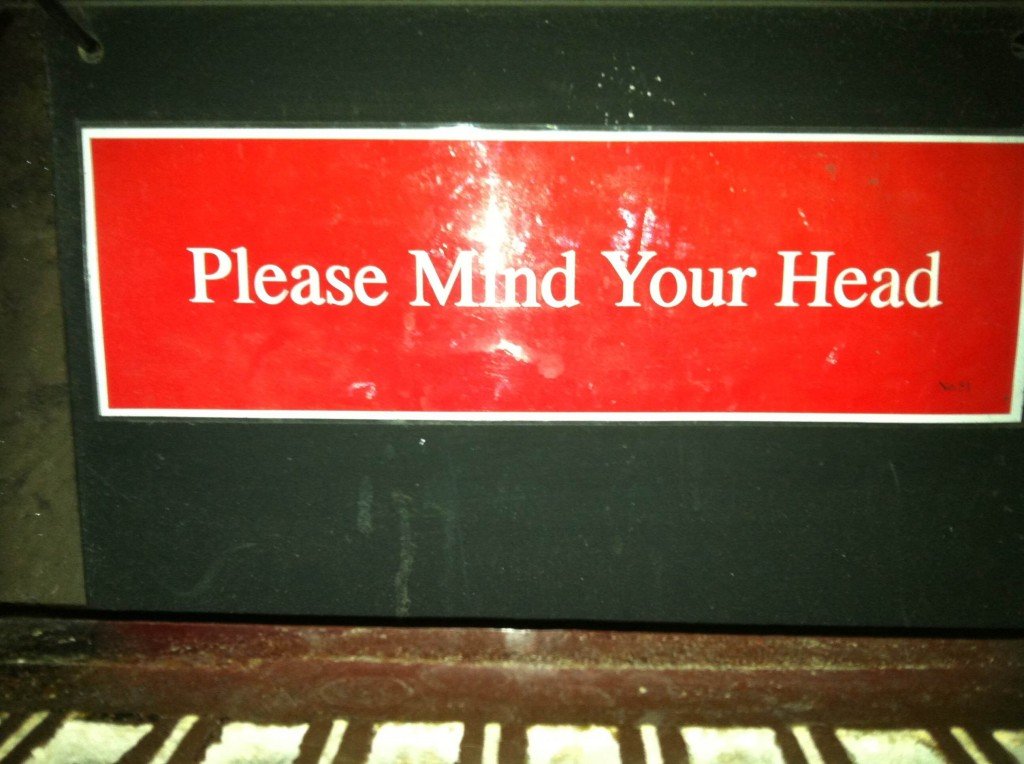 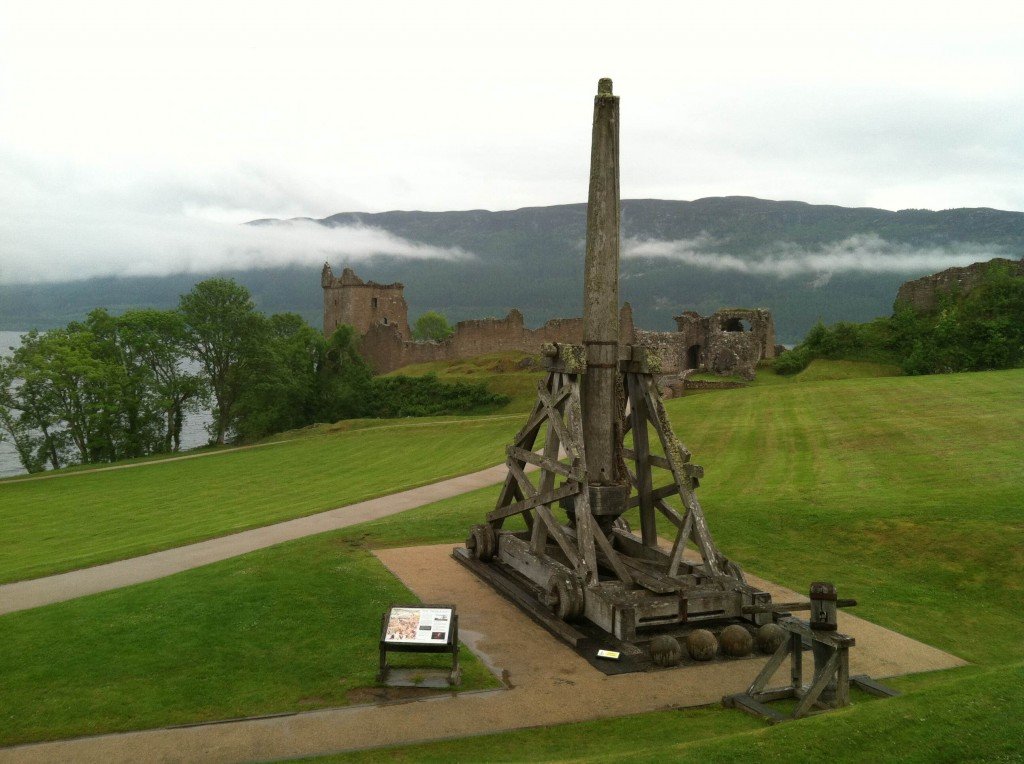 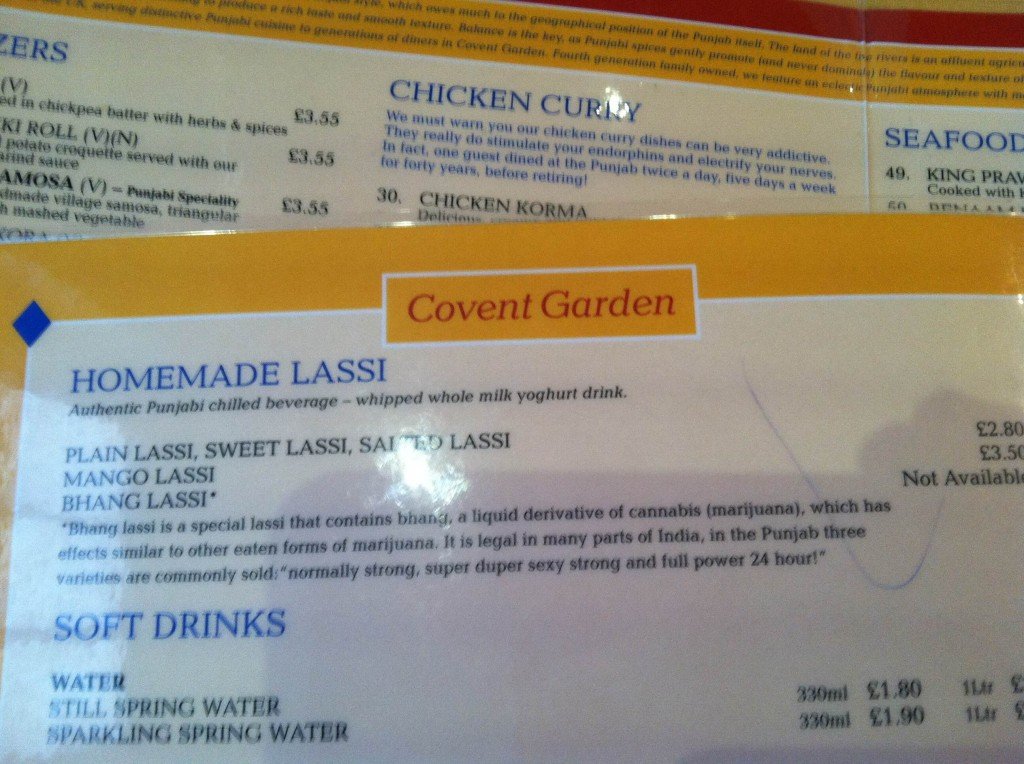 Back to the Old Grit’n’Grind

After three weeks of travel both foreign and domestic, we are back in Humboldt County and back to regular old daily life, more or less. There will be things to say, maybe some pictures, once I’ve had a chance to get a little organized and get my head right.

In the meantime, here’s a shot I took in London, I think of the grit that the Cleveland Cavaliers were missing in those last couple games: 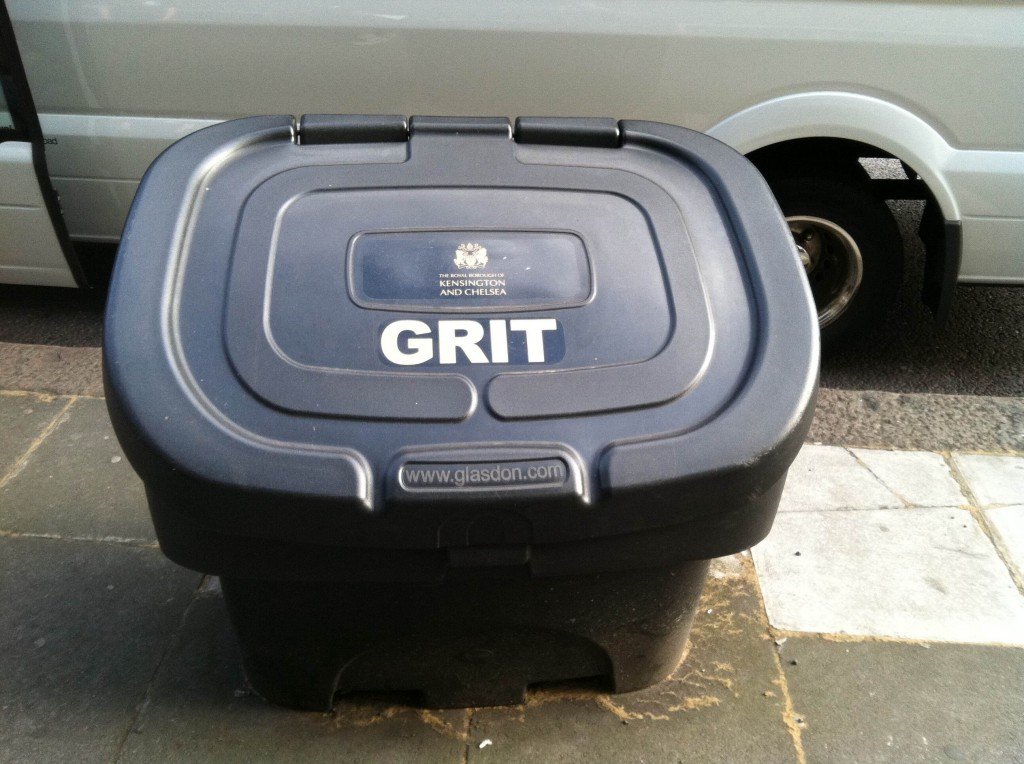