Draymond Green with an afro

How can this fail to make you happy? 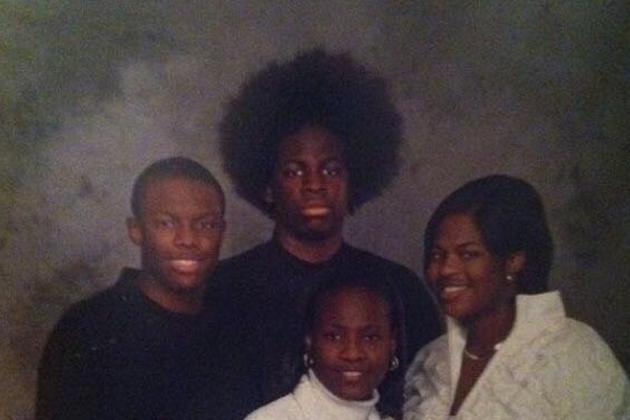 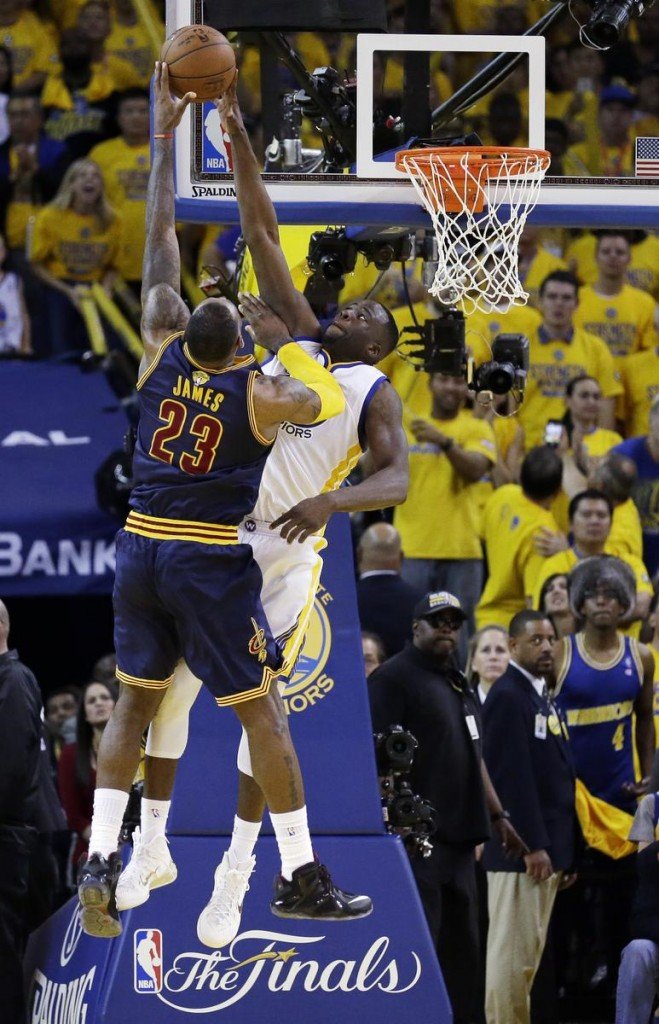 And the Warriors are the superior team, make no mistake about that. Even with Steph having his worst game in recent memory, the home team hung in there all the way, coming back from 11 points down with 3:14 left to force overtime.
END_OF_DOCUMENT_TOKEN_TO_BE_REPLACED

Carlos Lyra Quote of the Day 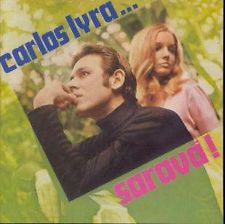 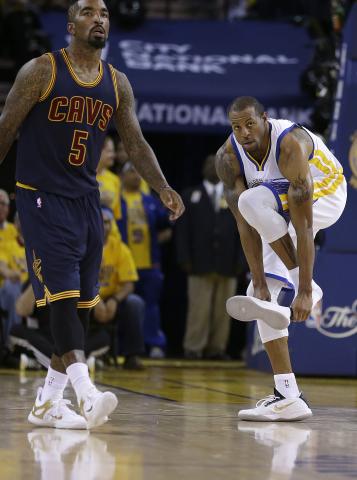 And they never really did get it going completely, never became the overwhelming tsunami that they’re capable of being. They had to scratch and scrape for everything, partly because the Cavs were playing smart, disciplined defense. LeBron James, meanwhile, was being the Platonic ideal of LeBron James.
END_OF_DOCUMENT_TOKEN_TO_BE_REPLACED

We all know that the Warriors have a tremendous home-court advantage. By my count they are 46-3 at Oracle Arena this year, and the average margin of victory is somewhere around 10 points. But now Hollywood has pitched in to take it to another level.

In his downtime before the NBA Finals start tomorrow, Cleveland Cavaliers guard Iman Shumpert (he of the towering column of hair) went to see the new movie San Andreas, where San Francisco is destroyed by a giant earthquake, then drowned by a massive tsunami. Afterward Shumpert sent out a series of joking-but-not-joking tweets asking if maybe all the games could be played in Cleveland.

I can tell you with certainty that Oracle will be rocking tomorrow in the minutes leading up to tipoff. It will probably feel a lot like an earthquake. So don’t be surprised if you see Shumpert flee the premises during the pregame intros. Advantage: Warriors.