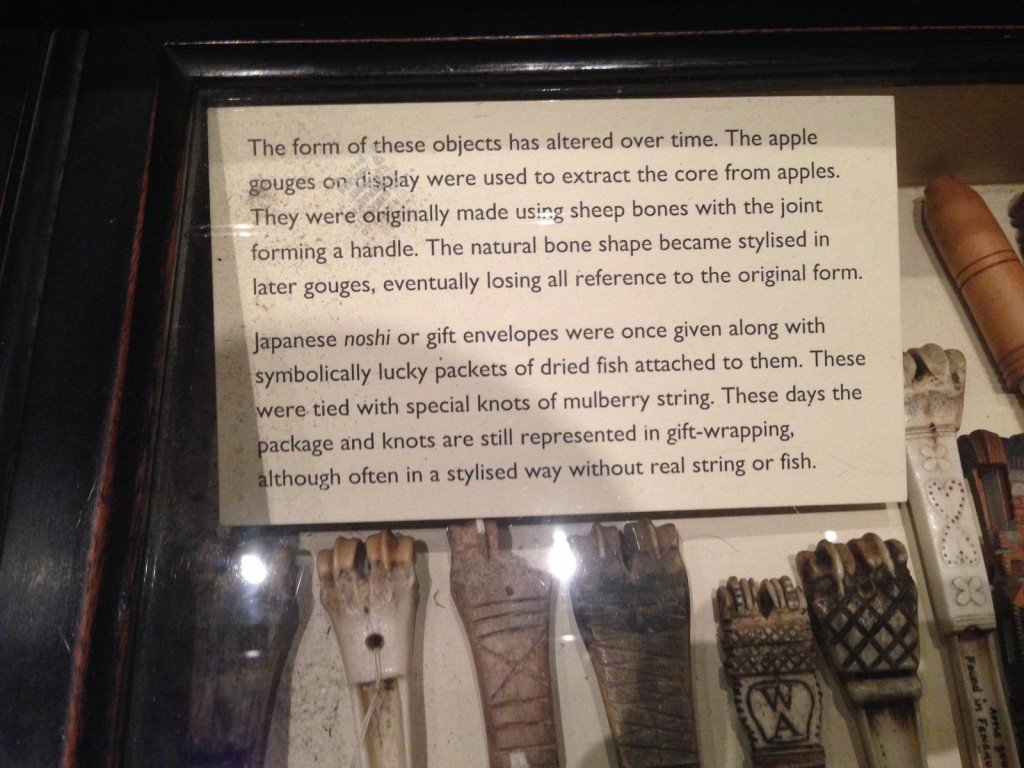 For a few months in 1983 there was a station in Philadelphia that played quote unquote Modern Rock, and for that brief period it was like a window onto a whole other world had opened. Despite the fact that it is a large city on the Eastern seaboard, Philly is a bit of a backwater burg whose musical tastes run toward the Springsteen end of the spectrum. (With some notable exceptions — for instance, Philadelphia absolutely loves Bowie, for reasons that no one has been able to fully explain; he has opened several of his tours there, and David Live was recorded at the Tower Theater.) So it was a bit of a shock to the system when suddenly there was a radio station that would play New Order, the Cure, and other more obscure post-punk artists.

It was at this time that I was introduced to Shriekback, whose debut album Care appeared in 83. The song that got airplay was “Lined Up,” which was unlike anything I’d ever heard before. I could try and describe it to you, but in this age of the YouTube, I can just embed it right here instead, so I think I will:

This song employs what I now know as the classic Shriekback strategy of deploying the tools of funk for different — more sinister — purposes. This kind of stuff hits me right where I live, so I started looking for more Shriekback, but it was not easy to find. Care was released by Warner Brothers in the U.S. but deleted almost immediately; I did not see a copy of it until many years later. It was not until a trip to Cambridge, Mass. with my senior class in 1985 that I ran across a copy of Shriekback’s second album, Jam Science (and I am talking, of course, about a real, old-fashioned vinyl record here). I wore that motherfucker out over the following months, and introduced it to everyone I could. As always, it was very satisfying to be into a great band that no one knew about.


And then something shocking happened. Shriekback’s third album, Oil and Gold, was picked up for stateside release by Island Records and a song from it, “Nemesis,” became a minor hit. As a result they toured the U.S., and my life path intersected with theirs in San Francisco in late 85.

And so yada yada yada, it’s 30 years later. In the intervening years Shriekback made a failed grab for commercial success, broke up, reunited to release the excellent Sacred City in 1992, then broke up again. After a long hiatus an entity calling itself Shriekback reappeared in the early part of this century, but with only one original member, keyboardist and sometime singer Barry Andrews. The Andrews-centric version of the band has released several albums of varying quality, with the best probably being 2005’s Having a Moment — which just happened to feature appearances by all four of the band’s key members (in addition to Andrews, singer/guitarist Carl Marsh, percussionist Martyn Barker, and Mighty Titan of Bass Dave Allen).

The lineup has continued to fluctuate since then, but Marsh rejoined full-time in 2010. contributing several songs to the excellent Life in the Loading Bay. As of this writing Barker is back in the fold as well, and his rhythmic wizardry adds a lot to the new release Without Real String or Fish.

I can’t say I don’t fantasize about the return of Allen, whose low-end genius was such an important part of what made Shriekback special in the first place. But it appears that this is as close as we are going to get to a full-on reunion for the foreseeable future, and it is pretty damn good. This is my favorite song, at least so far:

In addition to the new material, in the last few months Shriekback has finally released remastered CD versions of Care and Jam Science, long my personal Holy Grails. My CD collection may finally be complete; the age of plastic disc acquisition may be over at last. We’ll see.

In the meantime, one more thing. This track from Barry Andrews side project Anaxaton6 is a killer. It has a good beat, you can dance to it. I give it 5 stars.