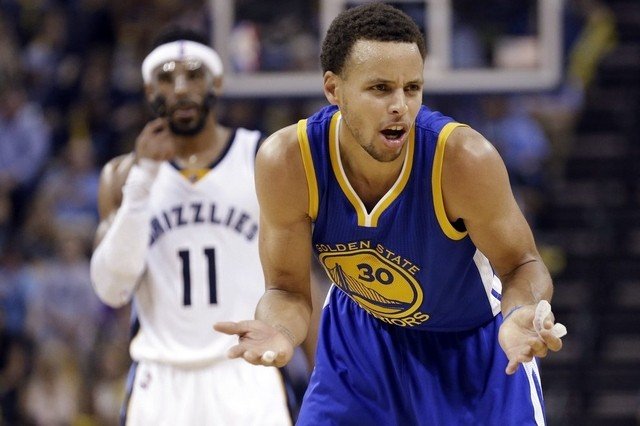 The Thrill Is Gone…

…is what every article about the passing of B.B. King today at the age of 89 will be headlined. And who am I to quibble?

B.B. will be missed, but he had a hell of a good run. I assume that Lucille will be buried with him, as is only fitting.

This is one of my favorite B.B. tunes, clocking in at an economical 1:29, and containing the immortal couplet:

And isn’t that just the blues in a nutshell? 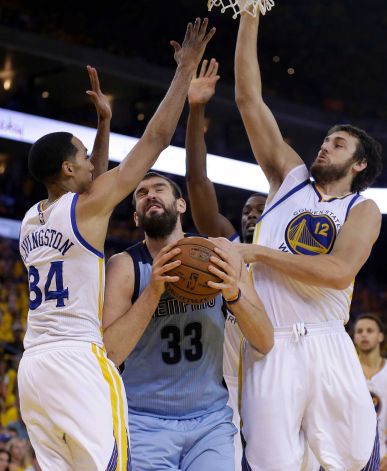 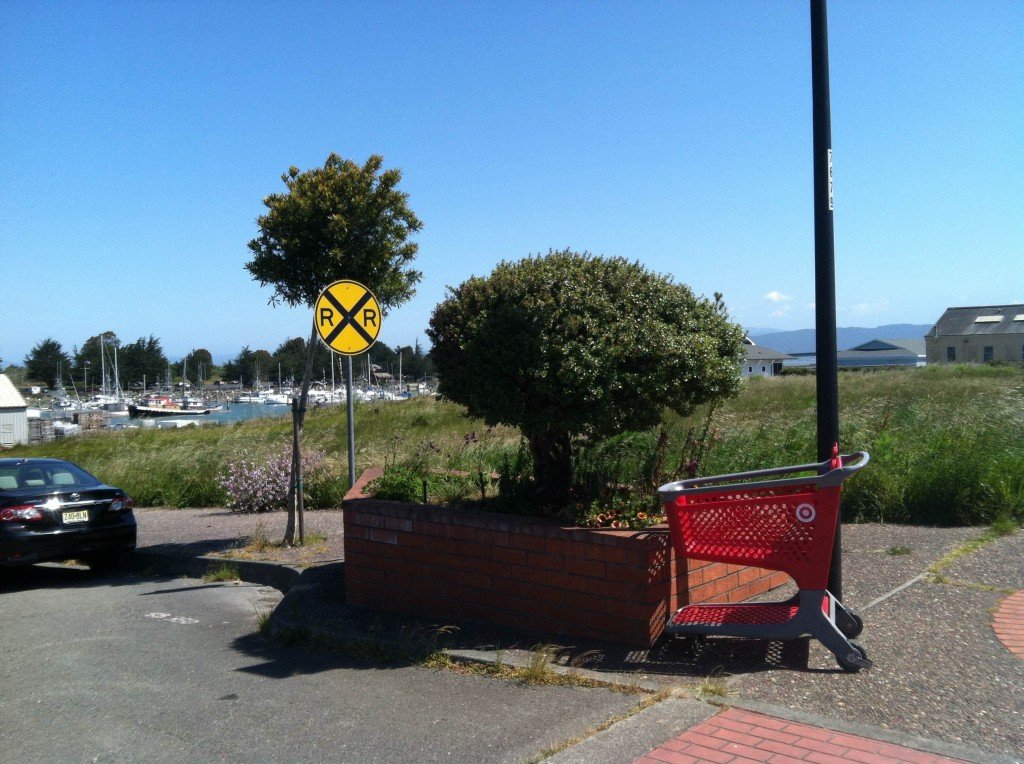 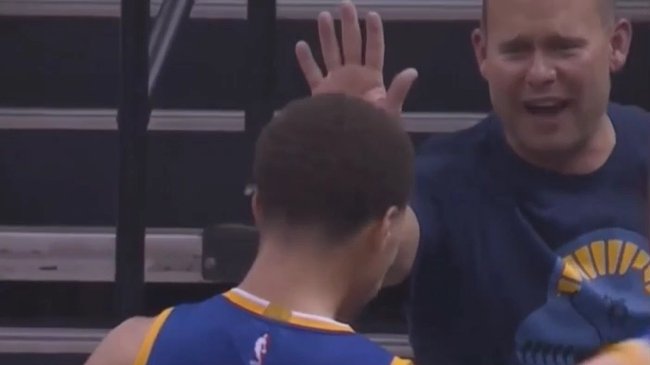