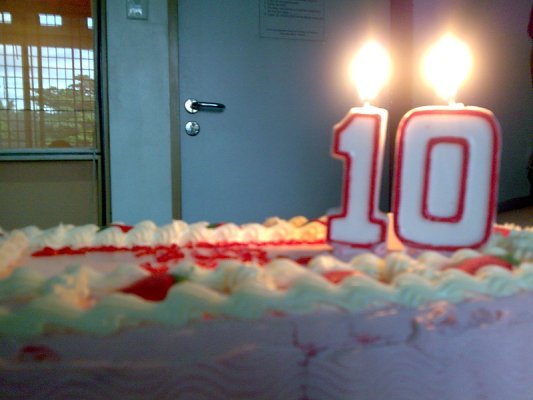 …that I first clicked “Publish” to post something to this site (I have since gone back and added some previously written pieces, because I can and why not).

There are just short of 800 posts now, and 1,233 comments. Not a substantial life’s work, exactly, but considerably more than nothing; and this makes me happy.

Many thanks are due to the two people who have made this site a reality: Christian T.S. “Crispy Bacon” Crumlish, who did the original design and hosting; and Knox Bronson, who has hosted and provided tech support for the last five years or so.

I’d also like to thank my most frequent commenters, Merle Bagg(h)ard, The Old Man, and Cecil Vortex. Comments are a blog’s lifeblood, and while it’s been flowing a little thin lately, that’s mostly due to lack of content.

And so much for the past. Onward to the exciting world of The Future!