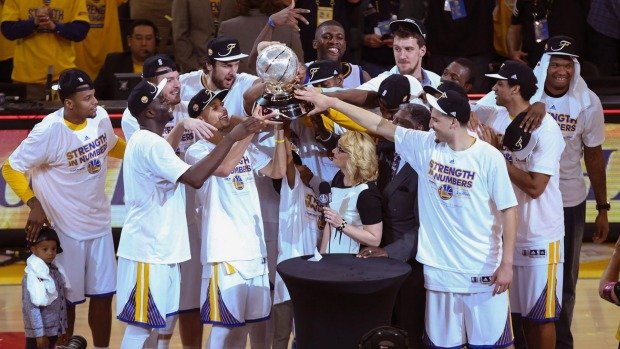 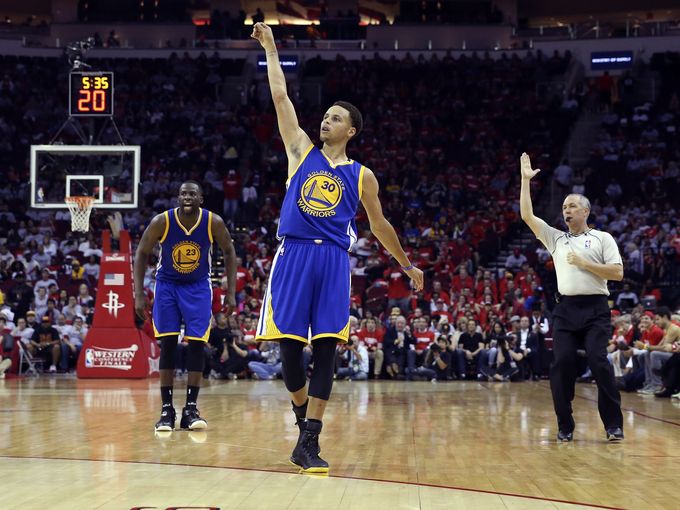 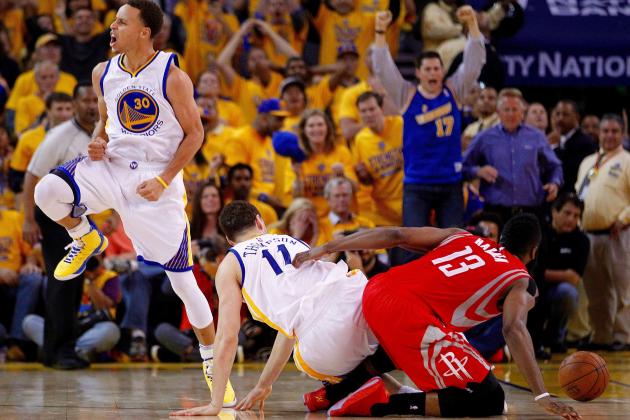 I don’t think anyone in Dub Nation enjoyed seeing James Harden dribbling up the court in a position to win the game with a score, after he’d spent the last ninety-five and a half minutes of basketball torturing us by throwing it in from everywhere, knowing that he is the most prolific drawer of fouls in the NBA today. It was definitely a tense moment at the homestead on Evergreen Ave. A wildcat did growl; two riders were approaching, and the wind began to howl.
END_OF_DOCUMENT_TOKEN_TO_BE_REPLACED 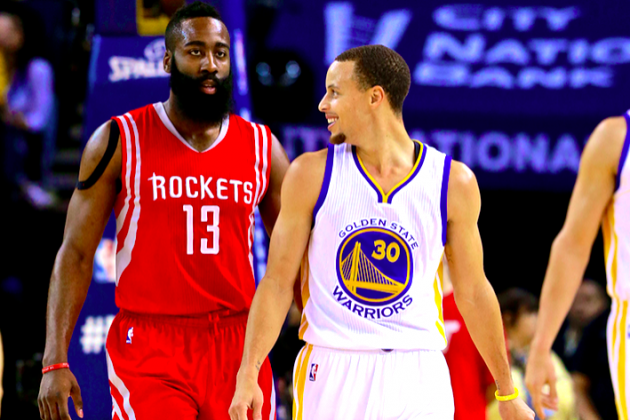