About two and a half years ago I bought a new MacBook Pro. Unlike my previous laptop, it didn’t come with any music preloaded, so this was a chance for me to start from scratch with an empty iTunes library.

At first, I loaded only albums from 2012 to force myself to listen to recent music. Then I added stuff from 2011, and then 2013 when the time came. Then I wanted to have staples like the Beatles and the Stones, so I relaxed the rules, and from there things started to get out of hand. Around this time I discovered that it’s pretty easy nowadays to take your laptop to the library and burn to your heart’s content, without bothering to check stuff out and return it. My friend Robert gave me a memory stick full of Sly and the Family Stone and Madlib mixes. I got 8 CDs’ worth of both Johnny Cash and James Brown. You get the picture.

Fast-forward to today, and I just reached the 10,000-song mark. This seems like a good time to step back and reflect for a minute. Of course, 10,000 songs represents only the merest fraction of my total collection, but that’s still a lot of music; to be precise, 26 days, 5 hours, 4 minutes, and 56 seconds’ worth. So I could still theoretically listen to all of it during the month of February, as long as I didn’t sleep. If I just made a job of it and listened to 8 hours a day, it would take me 79 days to get all the way through, assuming I didn’t add anything more in the meantime. Which is unlikely.
END_OF_DOCUMENT_TOKEN_TO_BE_REPLACED 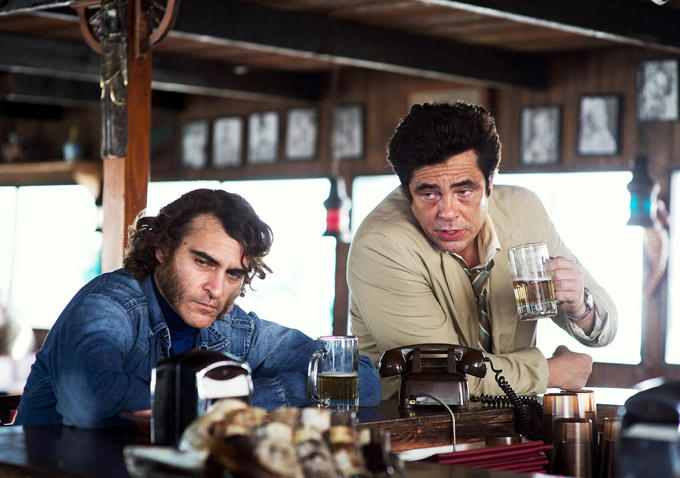 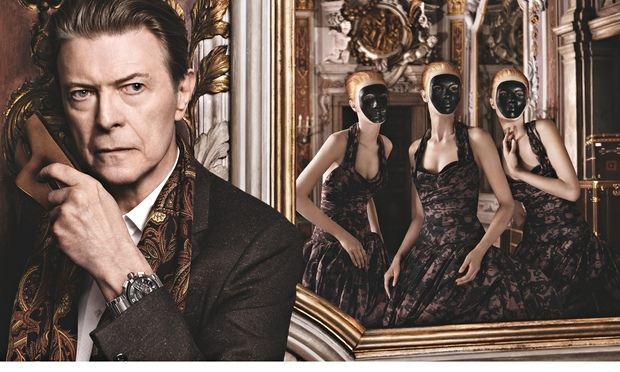 “Sue” is perhaps best viewed as the latest step in the pas de deux between Bowie and Scott Walker, which has gone on for 40-some years now. It’s a little hard to wrap your head around but it’s quite possible that, as great as we all think being David Bowie must be, what David Bowie really wants is to be Scott Walker. My theory on this is that despite his artistic adventurousness, Bowie has always been somewhat constrained by his desire to please his audience. In doing so he has become rich and famous, but I wonder if he has in some respect felt hemmed in by what people expect of “David Bowie,” and wished for the freedom afforded a Scott Walker, who seemingly cares to please only himself. In the last 20 years Walker has abandoned all commercial considerations and explored completely alien territory that challenges what we think of as music. I don’t personally care for albums like Tilt and Bish Bosch, but there is no denying their integrity.
END_OF_DOCUMENT_TOKEN_TO_BE_REPLACED