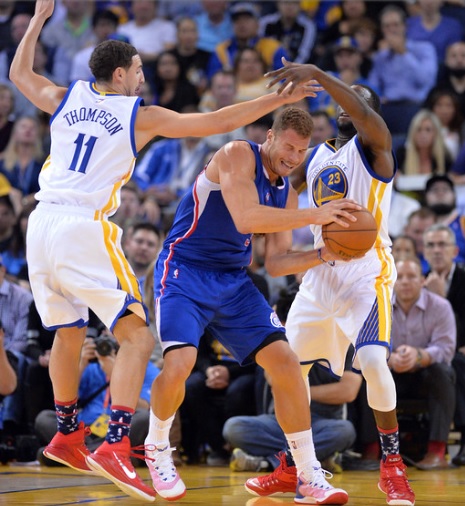 ← End of an Era ← Quoth the Draymond