Some of My Favorite Shows (Part 1)

Updating the Bands I’ve Seen list lately got me to thinking about Times of Olde, and I realized I’ve never written much about many of the great shows. And I might as well do that, because my memory is not getting any better. In general, I probably remember a show that happened 20 or 25 years ago better than one that happened in 2008, but the brain damage is selective and unpredictable.

My first real concert (seeing the Hooters in a shopping mall doesn’t count) was Devo at the Tower Theater in suburban Philadelphia. If the internet is to be believed, this event took place on November 13, 1982, which means I would have just turned 15.

To say that from 1981 to 1984 I listened to Devo and nothing but Devo would be an exaggeration, but only a slight one (the Cars were in there too). To a kid of my age, gender, class, IQ, and general orientation toward reality, they were the only band that mattered. As I wrote previously (in a piece about how much they’ve betrayed me in later years), their message was one that I found irresistible:

They and I and those like us were not weirdos but superior mutants, and the future belonged to us.

END_OF_DOCUMENT_TOKEN_TO_BE_REPLACED

Just for the heck of it: Marty Feldman 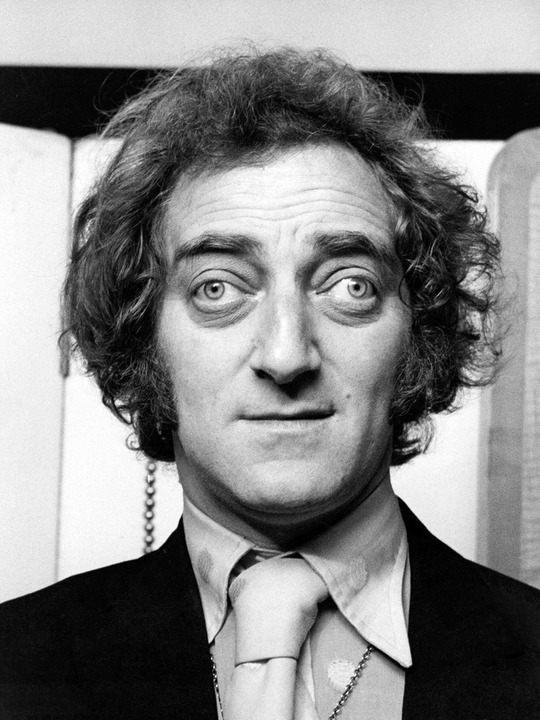