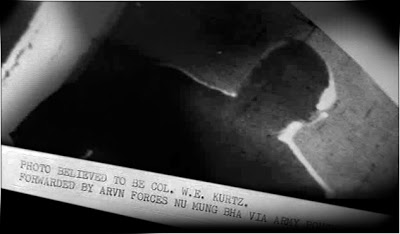 This is a little over the top as pranks go; the flare starts a fire, there are a few panicky moments, and soon Lance is covering the roof of the boat with palm fronds like it was Sukkot or something. But the real importance of this event is not the damage it causes; rather it sets the stage for what is to come the next time the PBR encounters another boat. Back in high school we used to call this foreshadowing, if I remember correctly.
END_OF_DOCUMENT_TOKEN_TO_BE_REPLACED 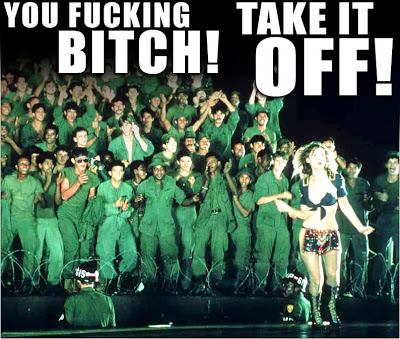 Ah, yes, the show; a very loud bar band cranks out a tasty version of “Suzie Q” as a copter lands and out steps Bill Graham himself, ideally cast in the role of MC/pimp. He tries to whip up some excitement, but the response is lukewarm until the crowd sees what he has brought them: girls.
END_OF_DOCUMENT_TOKEN_TO_BE_REPLACED