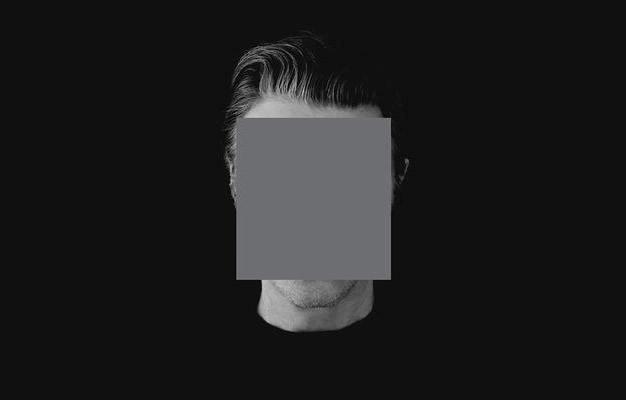 It was one year ago today that David Bowie broke a long silence with the release of “Where Are We Now.” Which makes this as good a time as any to ask… well, where are we now?

It’s 2014 now, in case you haven’t gotten the memo. I suppose this happens to everyone with the passage of time, but the numbers attached to the years we’re living in seem more and more surreal to me. I can remember when the arrival of 1976 was a big deal. Then 1984, then 1999…9/11 seems like a relatively recent event to me, but all these are now receding into the distant past.

There are only two responses to this. One is to panic, and the other is to focus on the present moment and forget all about the numbers.

Which brings us back to Bowie, because the moment has arrived for me to name my album of the year for 2013. I am giving it to David for The Next Day, as there was little doubt I would, though I had to at least go through the charade of considering others.

I was a little tempted to give the nod Kanye West’s Yeezus, mostly just because Kanye pisses people off so bad, and I love him for that. Plus one of the last things Lou Reed wrote before his demise was an effusively positive review of this album. But in truth Yeezus is, not an afterthought exactly, but only one prong in Yeezy’s ongoing multi-front battle for world domination. He no longer wants to be classified in the realm of musicians, but now thinks of himself somewhere in the sphere of Napoleon, Alexander the Great, and of course Jesus the Christ. Which is crazy, granted. But I wonder, how many times in 2013 did people ask the question “What would Jesus do?”, and how many times did someone say “I wonder what Yeezus is doing right now?” And unlike the former, the latter was easy to answer, as long as you had your phone at hand.

I was also quite fond of Wise Up Ghost by Elvis Costello and the Roots. Both of these artists have sort of drifted off my radar in recent years, but this album plays up their strengths and minimizes their weaknesses; the result is heavy on both groove and melody. Even so it’s unlikely to have much long-term emotional resonance, which is an important consideration for an album of the year.

Though to be perfectly frank I’m not sure that The Next Day will either. “Where Are We Now” aside, it seems intentionally designed to avoid any warm and fuzzy feelings. The music is tight-wound and snarling. Lyrically, references to war, pain, alienation, and death abound, and the album’s emotional centerpiece is probably “You Feel So Lonely You Could Die,” as perverse a piece of music as you’re likely to hear this century. The backing track is grand, swelling, and lush, complete with quotes from “The Supermen” and “Five Years.” The words are an absolutely vicious kiss-off to some unredeemable villain: “I can see you as a corpse/hanging from a beam”; “Death alone shall love you/I bet you’ll feel so lonely you could die.”

But I have to give David credit; it would have been all too easy to go in the nostalgia direction hinted at by “Where Are We Now,” but he chose a much more difficult path. The difference between an artist and an entertainer is that an entertainer gives the people what they want; an artist gives them what he or she thinks they ought to have. David Bowie née Jones is unquestionably an artist and today, on his 67th birthday, I salute him for that.

← For Sale in Arcata ← Movie of the week: “Apocalypse Now”/”Hearts of Darkness”