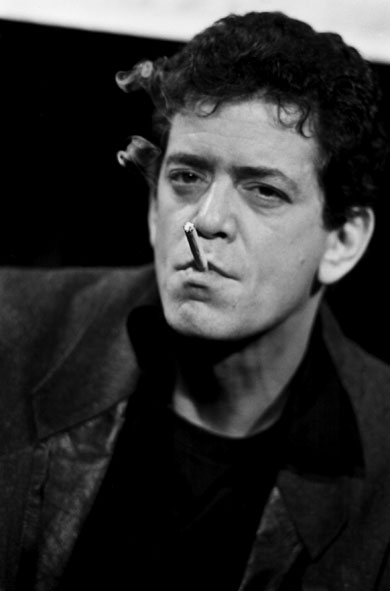 ← Overheard at the gym ← I know this is a serious story, but…