Kanye West quote of the day

“I think that I have like, faltered, you know, as a human. My message isn’t perfectly defined.”

Gone with the breeze 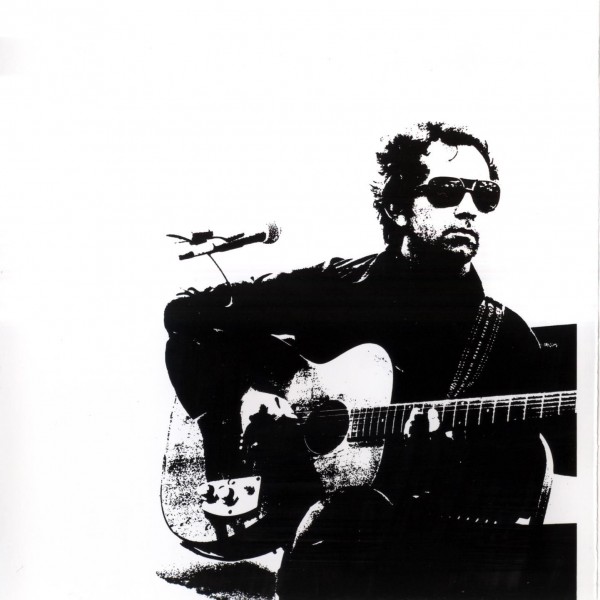 I would be remiss if I failed to note the recent passing of the great J.J. Cale, of which I learned while walking through the Potawot Health Village with my beloved, who had just finished a shift in the dunk tank. (Long story.) I heard J.J.’s dulcet tones wafting through the afternoon air, a pleasant surprise; then some DJ chatter that was hard to make out, but included more than one mention of his name; then another Cale song; and suddenly it dawned on me, bastard must have died.

Sure enough, says his web site, “JJ Cale passed away at 8:00 pm on Friday July 26 at Scripps Hospital in La Jolla, CA. The legendary singer/songwriter had suffered a heart attack.” Whenever a musician has a heart attack, I assume there’s a good chance it’s lifestyle-related; and one of J.J.’s most famous songs is, of course, “Cocaine.” But he always seemed like more of a weed type guy to me — mellow to the nth degree — so who knows and what does it matter, in the end? He made it to 74, which is not a bad run for a rock star.

And that’s about the extent of what I have to say on the topic. J.J. was a man of few words who preferred to let his music do the talking; so why not take a few minutes today to put your feet up, smoke ’em if you got ’em, and listen to a few of his tunes? I’m partial to “The Same Old Blues,” but really, it’s hard to go wrong.