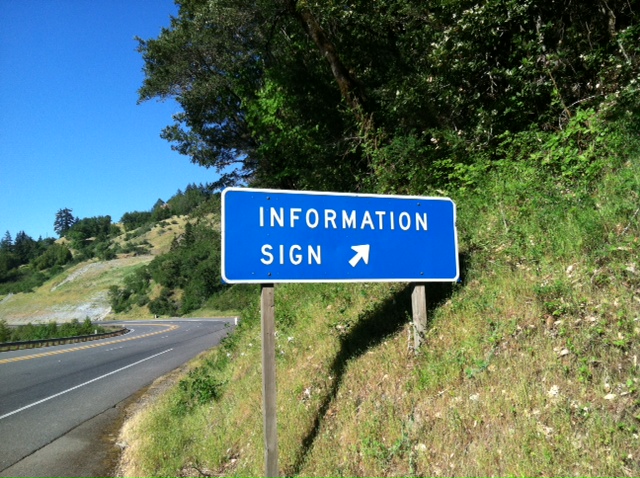 How the Buttholes Got Their Name 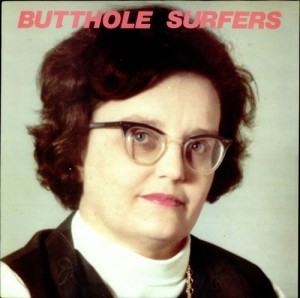 When I read this paragraph from Michael Azerrad’s Our Band Could Be Your Life: Scenes from the American Indie Underground 1981–1991 while sitting at the dining room table last night, it made me laugh until I had a minor seizure. Try and guess which part did it; it won’t be hard.

The band changed its name for every show — at various times they were called: Ashtray Babyheads, Nine Inch Worm Makes Own Food, Vodka Family Winstons, and the Inalienable Right to Eat Fred Astaire’s Asshole — until one fateful night. “We had a song called ‘Butthole Surfers,‘ ” says [Paul] Leary, “and the guy who was introducing us that night forgot what we were called and so he just called us the Butthole Surfers.” Since that was their first paying show, they decided to let the name stick. At the time — and for years afterward — one could barely utter the band’s name in public, and their name was often abbreviated in advertisements as “B.H. Surfers.”

To this day, if you do a Google search for “Butthole Surfers,” it does not autocomplete, as if the name were something to be ashamed of. (Amazon is less squeamish.) Just imagine how much trouble they would have had if they’d gone with “The Inalienable Right to Eat Fred Astaire’s Asshole.” 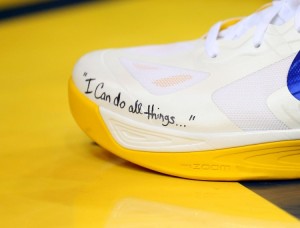 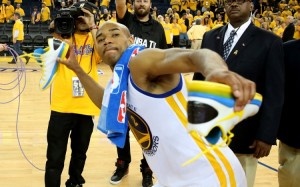 Sorry, I just had to get that out of my system…the truth is, I don’t feel sad today. The Warriors acquitted themselves well, and you could pretty much tell last night that they had nothing left in the tank. Steph Curry and Andrew Bogut were playing on two good ankles between them, and the whole team looked emotionally and physically exhausted. They gave 110%, left it all out there on the floor, or whatever cliche you want to dredge up…I am also too worn to come up with anything original.

But I’m excited about next season, and for once, with good reason. Rest up, boys, you’ve earned it. See you Halloweenish. 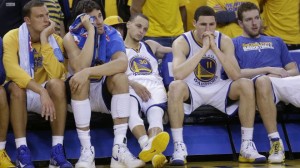 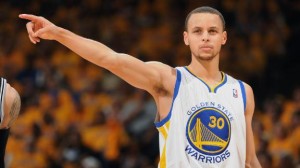 The door is that way.

Tonight my basketball team plays Game 5 of its series against the San Antonio Spurs. The teams are tied at 2–2 right now, so this one is pivotal — crucial — decisive — of great consequence — however you want to put it.

So why do I feel so free and easy? Maybe because the Warriors have already overachieved to a rather staggering degree. This is the first playoff experience for everyone on the team who matters, and they’ve been playing without their only All-Star, David Lee. (Asterisk, Lee has made a couple of cameo appearances post-injury; this registers on the inspiration scale to be sure, but on a statistical level mattereth not.) And yet they bounced the #3-seeded Nuggets from the playoffs and have played the #2-seeded Spurs to a standstill.

After losing a subpar Game 3 and suffering through a God-awful first half of Game 4, in which they scored 34 points, the W’s showed huge heart and came back to force overtime. (Let’s not mention the questionable shot at the end of regulation by Jarrett Jack, who also made several great buckets in addition to his usual heart-attack-inspiring, turnover-prone bball performance art.) In the overtime they simply dominated, outscoring the Spurs 13–3 and ending the drama with merciful quickness.

What more can I ask for, really? If the Warriors lose tonight, it will simply be a return to sanity in a world turned upside-down. The Dubs are a young team who will have lots more chances. If the Spurs lose, it will be a shameful failure and perhaps the end of them as a force in the NBA. Tim Duncan is in the twilight of his career, Manu Ginobili is one knee injury away from spending all his time in bars with Diego Maradona, and while Tony Parker has looked great in this series, he turns 31 this week and that kind of quickness doesn’t last forever.

I’he heard the phrase “playing with house money” applied to the Warriors more than once in the last couple weeks, and it is apt. So… everything on blue, and let it ride.