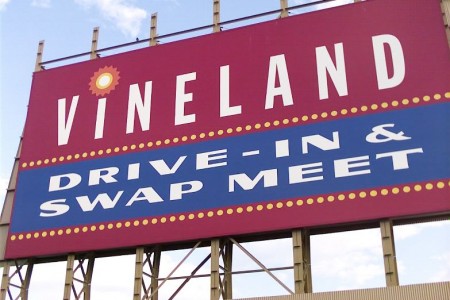 END_OF_DOCUMENT_TOKEN_TO_BE_REPLACED

So I started seeking out Jorge Ben albums, starting with his 1969 self-titled release, and each one got better and better, with Ben slowly adding elements of soul, funk, and rock to his foundation in traditional Brazilian music. Recently I arrived at 1974* and A Tabua de Esmeralda, which is a mind-blower for sure — right from the studio chatter that precedes the first track, which sounds mysteriously like a piece of dialogue from my own life circa 2002.
END_OF_DOCUMENT_TOKEN_TO_BE_REPLACED