A new standard by which to measure infamy

A true champion at work

The more I think about this Lance Armstrong business, the more I’ve come to have a sort of perverse admiration for the way he put one over on the world. The sheer scale of the deception is mind-boggling; the U.S. Anti-Doping Agency (USADA) says that Lance presided over “the most sophisticated, professionalized and successful doping program that sport has ever seen.” I think they meant that as criticism, but still — if cheating and lying were an endurance sport, Lance would be the all-time champion. He denied everything with a straight face, often bristling with righteous anger, for a full decade-plus; in its own sick way, that’s just an impressive as winning seven straight Tours de France.

And what elevates this achievement to a whole other level is that he didn’t just cheat, he didn’t just lie — he lied so boldly and so successfully that he actually filed, and won, libel suits against people who were telling the truth. Think about that for a minute. This is a historic achievement in mendacity that ought to be recognized — if not celebrated, exactly.

I find myself wondering about the mechanics of how they did it. Part of the reason I was willing to believe that Lance was clean was that it just seemed too hard to cheat that much for that long while under constant scrutiny by a phalanx of drug testers, not to mention the entire population of France. But somehow he and his teammates pulled it off.

A lot of people are very pissed at Lance right now. I personally can’t summon up much in the way of anger over all this; more than anything I’m just sad. Sad that cynicism won another one. Sad that cancer patients have to learn their hero was a fraud. Sad that people like Lance think winning is worth the cost of their integrity and self-respect. And sad that right now, people all over France are cocking an eyebrow and saying “Je vous l’avais bien dit.“ 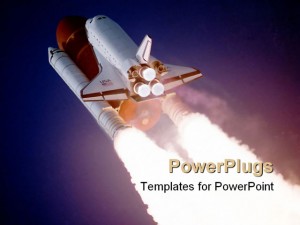 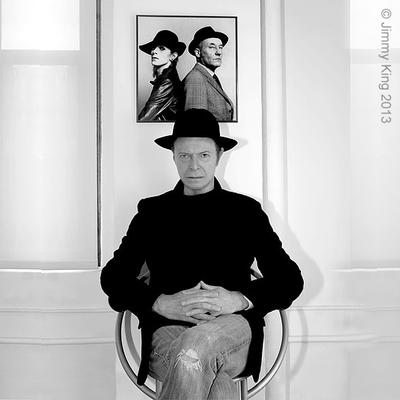 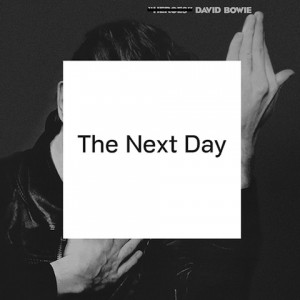