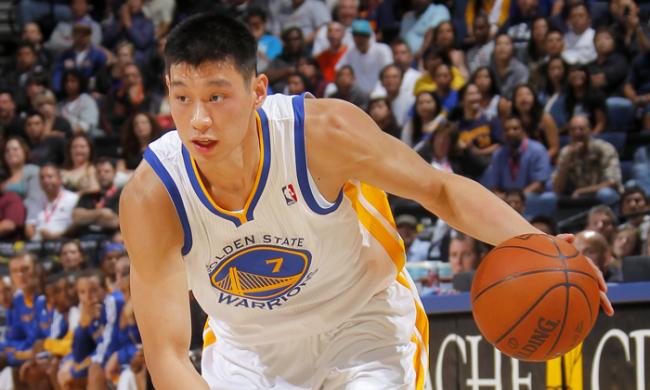 So powerful is the legacy of John Lennon… 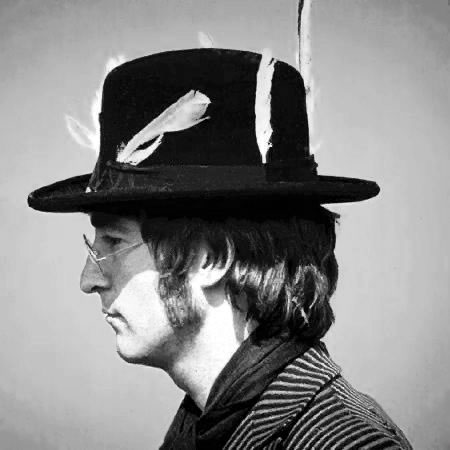 …that 43 years later, people in a Starbucks in Sacramento are singing “Hold you in his armchair you can feel his disease,” and it seems like the most natural thing in the world.

I think he would be proud.