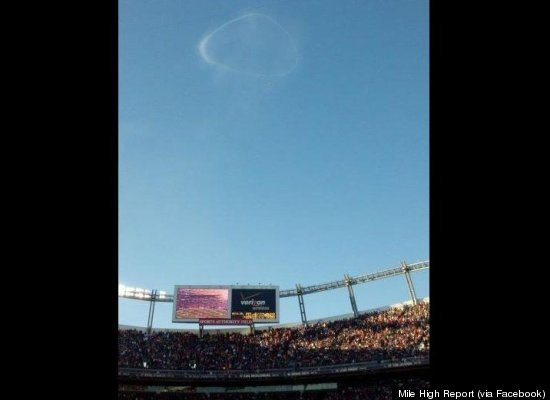 ← Fish of the sky, cloud of the sea ← A few words from Lysurgus Jackson