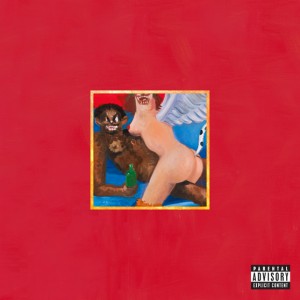 But when it comes to his work, the man does have a gift. “Genius” might be too strong a word for it, but he has managed to intertwine himself with the zeitgeist in a way that demands some kind of respect, however warped through the prism of his fame and insanity. I mean, this was the man who told the world that “George Bush doesn’t care about black people.” He’s got to love himself for that.
END_OF_DOCUMENT_TOKEN_TO_BE_REPLACED

Submitted for your consideration

The first thing I read this morning was that Elizabeth Taylor had died at the age of 79, having lived a long, full, and very eventful life.

Fast-forward to a little later in the day: I headed down to the cafe for some lunch and decided to bring with me my current reading project, a volume of three works by J.G. Ballard. The circumstances that led to my acquiring this particular book were somewhat convoluted: A year or so ago I read a chapter in a book called Psychedelic Decadence about Ballard, in whom I had a longstanding but little-explored interest. A web search led me to an anthology containing what seemed to be three of his more important titles, The Crystal World, Crash, and Concrete Island, but it was out of print and unavailable. A couple months ago it turned up on Amazon and I pounced on it, coincidentally a couple days before it also turned up at the local used book store. After that it sat on my shelf awaiting the end of the Infinite Jest Deathmarch.

Anyway, long story short, I finished The Crystal World yesterday, so today I sat down and started Crash, and this is what I read:

Vaughan died yesterday in his last car-crash. During our friendship he had rehearsed his death in many crashes, but this was his only true accident. Driven on a collision course towards the limousine of the film actress, his car jumped the rails of the London Airport flyover and plunged through the roof of a bus filled with airline passengers. The crushed bodies of package tourists, like a haemorrhage of the sun, still lay across the vinyl seats when I pushed my way through the police engineers an hour later. Holding the arm of her chauffeur, the film actress Elizabeth Taylor, with whom Vaughan had dreamed of dying for so many months, stood alone under the revolving ambulance lights. As I knelt over Vaughan’s body she placed a gloved hand to her throat.
END_OF_DOCUMENT_TOKEN_TO_BE_REPLACED 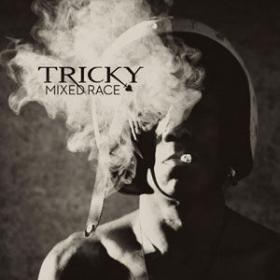 But something I read or heard, I can’t remember what, convinced me to check out his 2008 release Knowle West Boy, and I was pleasantly surprised – nay, shocked – at how good it was. Tricky seemed to have rediscovered his sense of fun, of the possibilities of music. The follow-up, Mixed Race, is even better.
END_OF_DOCUMENT_TOKEN_TO_BE_REPLACED 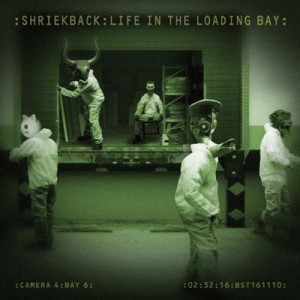 The exception was Having a Moment, the 2005 mini-album that reunited all the members, including Andrews, Marsh, drummer Martyn Barker, and Mighty Titan of Bass Dave Allen. Together they picked up right where they’d left off 20 years before, and for a minute there it was 1985 again. In case you’ve forgotten, 1985 was a very good year.
END_OF_DOCUMENT_TOKEN_TO_BE_REPLACED 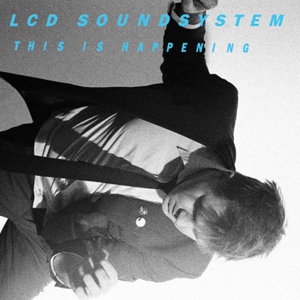