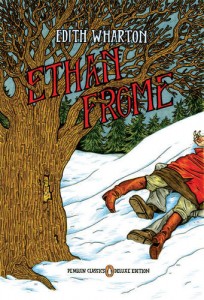 ← Happy Belated Vigoda Day ← The Hold Steady: “Heaven Is Whenever”