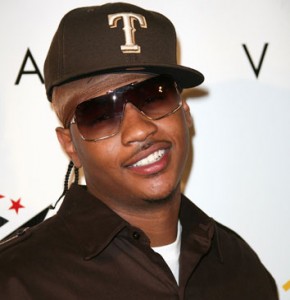 It wouldn't be a bad idea for Melo to take his hat off, because it makes him look silly.

I have a new addition to my sports quote hall of fame: this gem from Carmelo Anthony, congratulating himself for continuing to put up big numbers despite the distraction of trade rumors:

I take my hat off to myself for dealing with all this stuff that’s going on and still be able to go out there and play at the high level that I can play at. I really don’t think an average person can walk in my shoes. I don’t think that.

The phrase “I take my hat off to myself” is definitely going to make its way into my regular rotation, right alongside J.R. Rider’s immortal “I said I was going to win it and I won it. I have to love myself for that.”

Just for the heck of it, here’s the rest of the top 5: