And just like that here we are again, ready to flip over the rightmost digit one more time. Guess I’ll have to retire my Big Lebowski calendar. (Seems like everywhere I go this week, someone mentions that movie, sometimes calling it “The Great Lebowski.” Good title for the sequel; although I favor the idea of “The Little Lebowskis,” which would chronicle the adventures of Maude and the Dude’s twins.)

It was a pretty good year for blogging: not the best, not the worst. Back in May I was trying to reach 500 posts and 500 comments; as of this writing, the stats show 581 posts and a staggering 876 comments (that number was inflated in October by long-since-disappeared would-be Deathmarchers; but still).

A few years back I posted an end-of-year wrapup where I quoted and commented on the first line of the first entry from each month. I was happy with the way that turned out, so I fully intended to do it again. However, a sizable brain freeze has resulted in every one but December actually being the last entry of that month. Oh well, fuck it. (I know, I know – that’s your answer to everything. Your revolution is over! The bums lost!)

January:
“I may have gotten a little carried away with this one.”
(True that.)
END_OF_DOCUMENT_TOKEN_TO_BE_REPLACED

Reindeer Get High on Magic Mushrooms 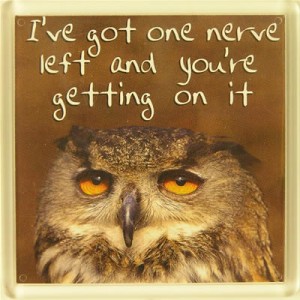 Begin: Wherever you are now
End: Page 549 (“The possibility of Canadian involvement in the lethally compelling Entertainment’s dissemination is what had brought to metro Boston Rodney Tine, his retinue, and his ruler.”)

Note Profile: Up through note 229. No problem.

This week before New Year’s ought to provide plenty of time for you remaining stragglers to catch up at this very moderate pace. If not, what will it take to keep you on board? A motivational speech? A small bribe…maybe, say, a Toblerone? Should I come to your house and read aloud to you? I don’t feel like we can afford to lose anyone at this late date, so let’s make a deal.

The old calendar on the wall tells us that Dec. 23 has rolled around, and that means only one thing: time for Festivus once again. What’s your favorite part of the holiday? The Airing of Grievances? The Feats of Strength? I myself have a great admiration for the clean, modern simplicity of the Festivus Pole, but honestly there’s no part of the tradition that I don’t love. Happy Festivus, everybody! 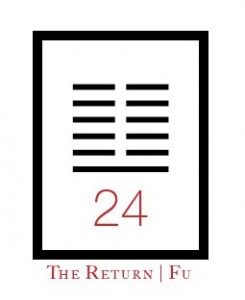 Returning – expansion
Going out and coming in without affliction
Friends come without fault
Coming and returning on one’s road, a seven-day cycle
Harvest: to proceed probing
END_OF_DOCUMENT_TOKEN_TO_BE_REPLACED