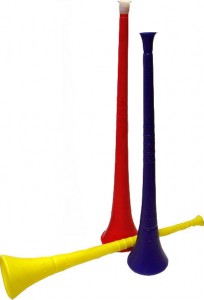 ← It’s That Time Again ← The Other WTO