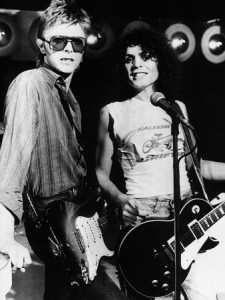 ← Valentine’s Day in reverse ← A million stones, a million bones