Someone left the hope out in the rain: 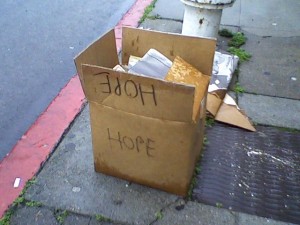 Barack Obama has been president for a year as of today, and everybody wants to know, aren’t you disappointed? Well, no, because I did not expect him to wave his magic fingers and instantly solve all of our problems. He has consistently succeeded at the one thing I most wanted him to do, which is not be George W. Bush. When the Haiti quake happened and Barack came on TV to talk about it, it was great to remember that we had someone in charge who is smart and actually cares.

Let’s try to keep things in perspective. Total financial apocalypse seems to have been avoided; things may be improving more slowly than anybody likes, but they are improving. Do you wish John McCain was president right now? And that’s not the worst thing that could have happened; in the days leading up to the election, I spent some sleepless hours haunted by a vision of McCain pulling off a miraculous upset and being so shocked that he dropped dead of a heart attack, making Dingbat president. The USA would have been a smoking hole in the ground by March at the latest.

So let’s count our blessings. By way of calming down, have a listen to this audio clip I found on the CD I Can Hear It Now: The Sixties, where John F. Kennedy talks about his first year in office:

JFK: The Problems Are More Difficult Than I Imagined Them To Be

Much more than the other mixes in this series, this one is constructed for pure pleasure, and I think it is fairly successful in that respect. See what you think.

Playlist and a few notes after the jump.

END_OF_DOCUMENT_TOKEN_TO_BE_REPLACED

Another old joke made new

Today’s morsel of schtick continues my project of updating old jokes for the 21st century, which basically just consists of adding the word “Google” to them. Try to hear it in your head in the voice of Chevy Chase.

Google announced today that it was pulling out of China.

A frustrated China could not be reached for comment. 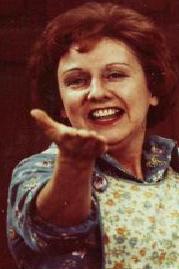 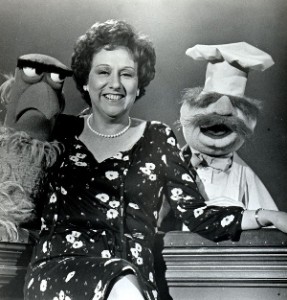