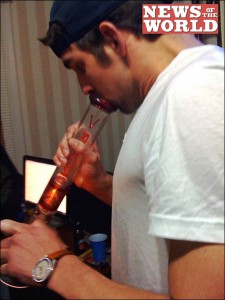 ← McCartney, Twin Peaks, and the Queen ← Slightly Like a Resurrection (A Treatise on the Art of the Hangover)