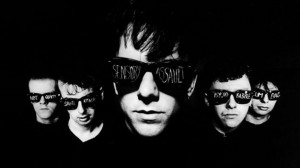 ← What Jim said ← What the kittens have taught me